KeySpan Energy Delivery's multicultural marketing is heating up with last week's launch of its first campaign targeting Hispanics. Once completed in the spring, the integrated effort will include 10,000 direct mail pieces as well as radio and print ads.

“As a company, this reflects our respect for diversity and a commitment to reaching our diverse customer base in ways that are comfortable for them,” KeySpan spokeswoman Carmen Fields said of the Hispanic campaign. KeySpan is the Northeast's largest distributor of natural gas, serving 2.6 million customers in New York, Massachusetts and New Hampshire.

Hispanics not only constitute the country's fastest-growing minority, but many of them also call KeySpan's distribution area home. Hispanics make up 15.1 percent of New York's population and 6.8 percent in Massachusetts. In addition, 84 percent of the non-English speakers who call KeySpan's call center are Spanish-speaking customers.

Crunching census figures wasn't the only impetus for the new campaign. The success of KeySpan's earlier multicultural initiative gave it confidence to try again with the Hispanic market, Fields said.

The response rate for the Chinese ethnic campaign was 4 percent, a 400 percent increase over KeySpan's usual response rate. It is still early to measure the sales rate, but those numbers appear to be closer to a general market effort, she said.

Though the two efforts are similar, KeySpan sought different experts for guidance in developing the latest campaign, including Boston-based multicultural advertising firm ARGUS.

“We attempted to take into account cultural values, country of origin and other factors and stress those elements,” Fields said.

For the bilingual Hispanic campaign, this translates to an emphasis on how natural gas makes homes and families more comfortable. The direct mail piece illustrates this point with an image of a mother and son embracing.

The campaign consists of two drops, the first of which took place last week. About 10,000 pieces will mail between last week and the second drop in the spring. They go to customers in New York City, Long Island and Massachusetts who use natural gas for cooking or heating water but not for heating their homes, with the goal of encouraging them to consider switching to natural gas for home heating.

The tagline is “Enjoy Now. Pay Later,” and the campaign includes a financing offer that lets customers convert their heating system and defer conversion payments for up to six months. The conversion process will take place in Spanish with bilingual representatives handling incoming calls and follow-up and Spanish-speaking contractors managing the conversion installments.

If the campaign does well, KeySpan will consider targeting additional Asian ethnic markets and the African-American market, Fields said. 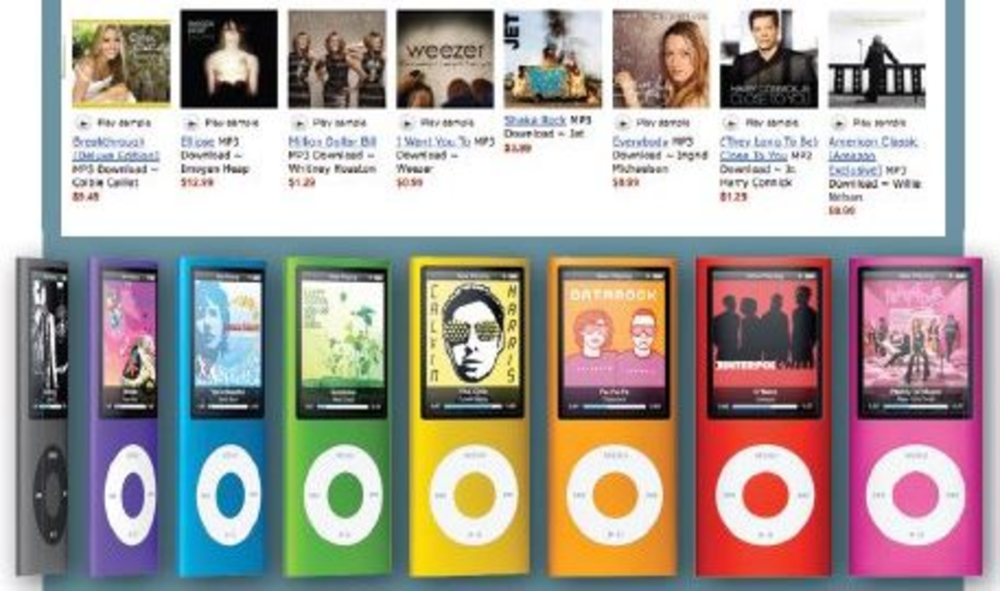 Even though sales are declining, CDs continue to be the dominant music delivery format in the US. However,…

James R. Malone added the title of chairman to the CEO position he took on in June at…