In a society where freedom of choice is a deeply seeded belief, it would seem to make sense that selling 200 varieties of jeans instead of five would give consumers a greater chance of finding what they want, feeling satisfied and, ultimately, lead to more sales, Mr. Schwartz said.

While this was true for a long time, in the past couple of years researchers are beginning to discover that there is a point of diminishing return where too much variety causes consumers not to buy, make poor choices and feel dissatisfied with the purchase they make, he said.

Therefore, it may make sense for merchants to considering offering less choice.

Mr. Schwartz is the author of “The Paradox of Choice: Why More is Less,” a book released recently.

He cited research he did for a large home-office merchant that wanted to reduce the number of SKUs in its catalog to cut production costs. The company asked Mr. Schwartz to investigate how adversely consumers would react to having fewer choices.

Instead, it was a surprise for all parties that catalog sales, margin and profit on the catalog all increased as variety was reduced.

When the company increased the variety, results declined.

There are other signs that some marketers have discovered that less is more. For example, Procter & Gamble Co. has dramatically reduced variety across several categories and seen sales go up, Mr. Schwartz said. And the fastest growing supermarket in the United States is Trader Joe’s, which offers a very limited selection of items.

By offering so much choice, marketers are creating consumers who have high expectations, he said.

After all, if jeans come in 200 styles, most shoppers are going to expect a lot more from the pair of jeans they do choose than if there were only five choices. But if those jeans aren’t perfect after a consumer brings them home, they are set up for disappointment.

The goal for marketers should be to find the sweet spot where the number of options enhances the quality of life for consumers and doesn’t detract from it, Mr. Schwartz said. 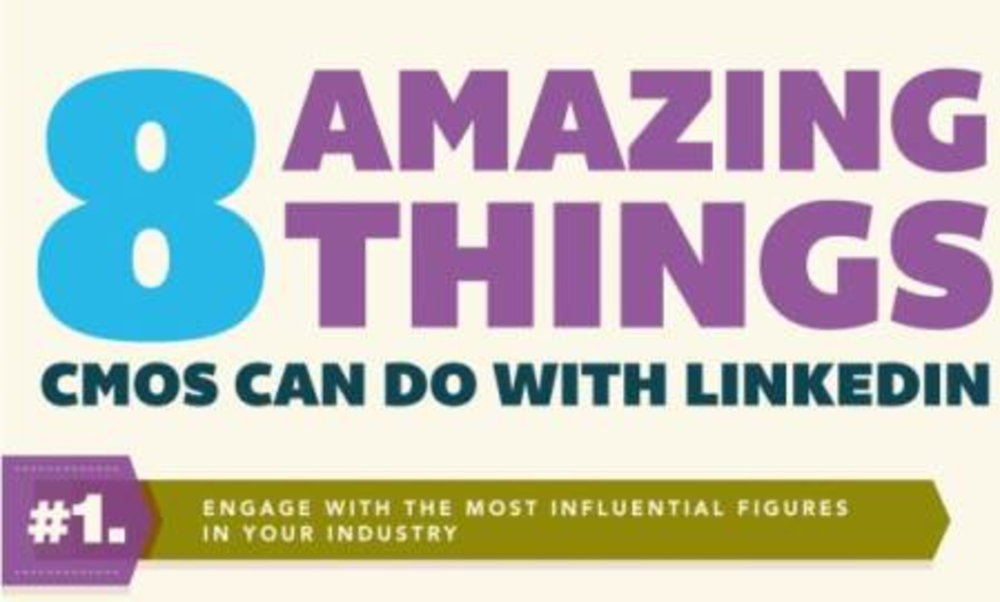