Kettle Foods has partnered with National Wildlife Federation (NWF) to launch its Backyard Barbeque potato chip. Beginning in January, when the snack is released, Kettle Foods will donate $1 to NWF for each backyard certified as a habitat for wildlife, according to the standards set by the wildlife nonprofit, at microsite nwf.org/kettlefoods.

The partnership, which runs from January 1 to August 31, 2008, will be promoted on every bag of Backyard Barbeque. NWF is awarding a coupon for a free bag of chips to consumers who certify their backyards. Kettle Foods has two certified backyard sites totaling seven acres. A nine-ounce bag of Backyard Barbeque chips will cost $3.29. 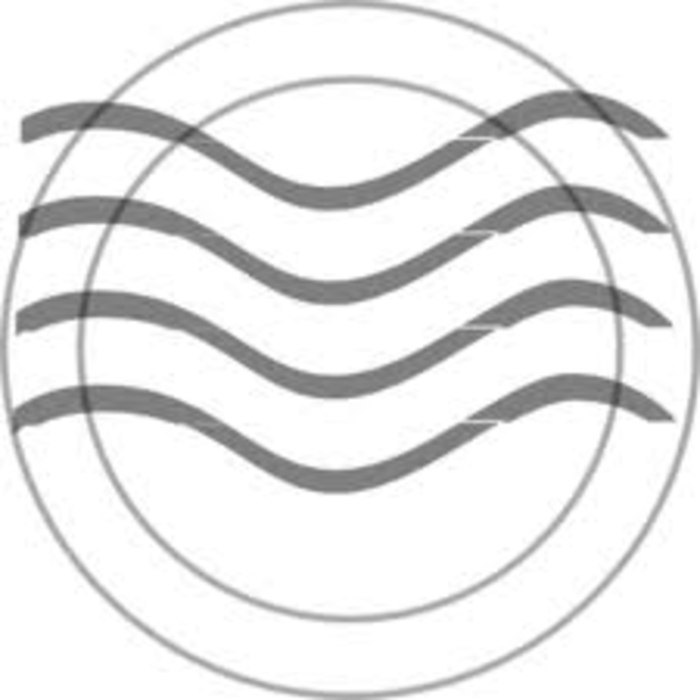