Kenneth Cole sends out a stupid tweet about Syria, then says he was just “raising awareness”

Note to social media managers: Just because everyone’s talking about something, doesn’t mean you have to jump on it and use it for your brand. Unfortunately that’s exactly what designer Kenneth Cole did, with this tweet, referencing President Obama’s words about aiming to have “no boots on the ground,” in a potential US attack on Syria.

“Boots on the ground” or not, let’s not forget about sandals, pumps and loafers. #Footwear

Just last week we lambasted NBC’s Golf Channel for trying to appropriate the 50th anniversary of MLK’s “I have a dream” speech for a golf promotion. And here’s another example of tone-deaf social media activity. At best, it’s a poor attempt at inappropriate humor. At worst, it’s a cynical attempt to appropriate a national debate for personal brand promotion. In the middle of New York Fashion week, the tweet really does represent the worst things people assume about the fashion industry, that it’s a self absorbed, cynical group of fashionistas, who have no concerns or value for the things happening in the real world. The internet promptly exploded with outrage:

Mocking war to sell fashion? Really? RT @KennethCole: “Boots on the ground” or not, let’s not forget about sandals, pumps and loafers.

Head, meet desk. RT @KennethCole: “Boots on the ground” or not, let’s not forget about sandals, pumps and loafers. #Footwear

Is there no horrible situation @KennethCole won’t use to promote its shitty clothing?

Of course this isn’t the first time Cole has tweeted something stupid, which makes it even worse. You’d think he or his PR team would learn.

But just when things couldn’t get worse, Cole tried to pull a switcheroo and tweeted out this Instagram video, where he claims his intention the whole time was to “raise awareness” of an important issue. Really? How about  #NotBuyingIt.

Cole’s attempt at damage control is arguably even more tone deaf. How out of touch do you have to be to think people will believe this was all a heroic attempt at drawing attention to a national debate? It’s almost insulting. But there you have it. Everyone says CEOs need to be better communicators and make use of more digital tools to do so. In this case, it looks like someone needs to have their tools taken away from them. 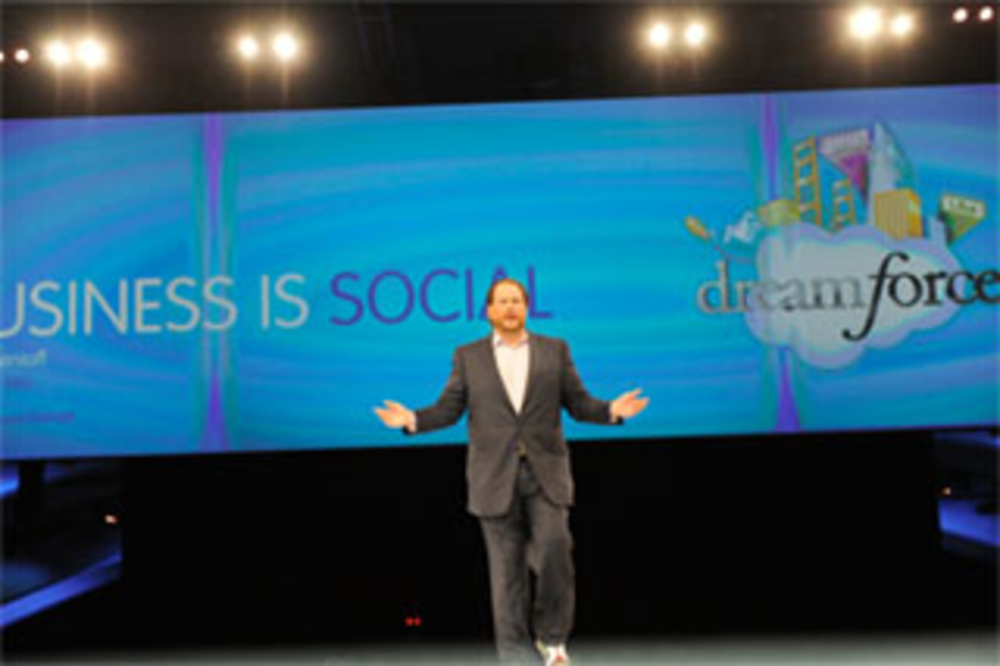 More changes to the marketing technology landscape are on the horizon. The impact of Facebook and the increasing…

Earle Angstadt was larger than life

I was sad to learn about the passing of Earle Angstadt. He made a major impact on my…