Keeping track of Do Not Track

Last week the World Wide Web Consortium (W3C) said that it’s created a Tracking Protection Working Group to standardize browsers’ Do Not Track mechanisms. The group’s hosting a conference call on September 14 and is slated to publish standards by mid-2012.

What this could possibly mean for online behavioral advertisers is dicey. It could legitimately challenge the Digital Advertising Alliance’s self-regulatory program, or even better, spur the industry to get ahead of the game and promote AdChoices as though it’s a product near and dear to their bottom lines. You know, to act like advertisers.

When I spoke with the DAA’s managing director Peter Kosmala back in June, I asked him about the DAA working with the browsers to feature implement AdChoices much in the same way they have the Do Not Track mechanisms. He brushed off the question, citing his light grasp of the technical requirements involved. I don’t blame him for the response; I have no idea what all would be involved. But he did slightly acknowledge that the mechanisms pose a challenge to AdChoices.

“I think it’s important for consumers to understand that difference [between DNT and AdChoices],” he said. “That may be part of the consumer awareness campaign that we run in the fall, not contrasting against Do Not Track but explaining more about why this level of granular control that I’ve just described is actually a lot more beneficial in terms of your choices as an online consumer.”

So browsers’ individual Do Not Track mechanisms make the DAA a little nervous. Good. Then a standardized mechanism should have them shook, right? I’m not so sure.

The same day W3C announced the Tracking Protection Working Group, Mozilla released stats regarding the use of its Firefox browser’s Do Not Track Mechanism. Kosmala can rest easy tonight: Less than 5% of Firefox users have activated the mechanism as of August 31 (that’s almost the same share of consumers that can recognize the AdChoices icon). On the bright side, Mozilla notes experiencing a 0.01% daily increase in adoption. Oof.

The DAA has a nice little set-up going on. On the one hand it faces pressure from a Congress that can’t even figure out how to keep a more than 200-year-old government agency solvent. On the other hand it faces pressure from a group of techies that will at best streamline a mechanism used by no one, and of course that won’t happen until after the group releases its recommendations sometime mid-next year.

I don’t imagine the DAA et al. will just kick back in the interim, in part because they’ve told me they won’t and also because I don’t think they can afford to. Online behavioral advertising isn’t a hot topic. It’s not something Kim Kardashian’s going to tweet about (sidenote: imagine if she did). But all I think it would take is one Time cover story or 60 Minutes segment for this to catalyze Congress and Silicon Valley into legitimate action. 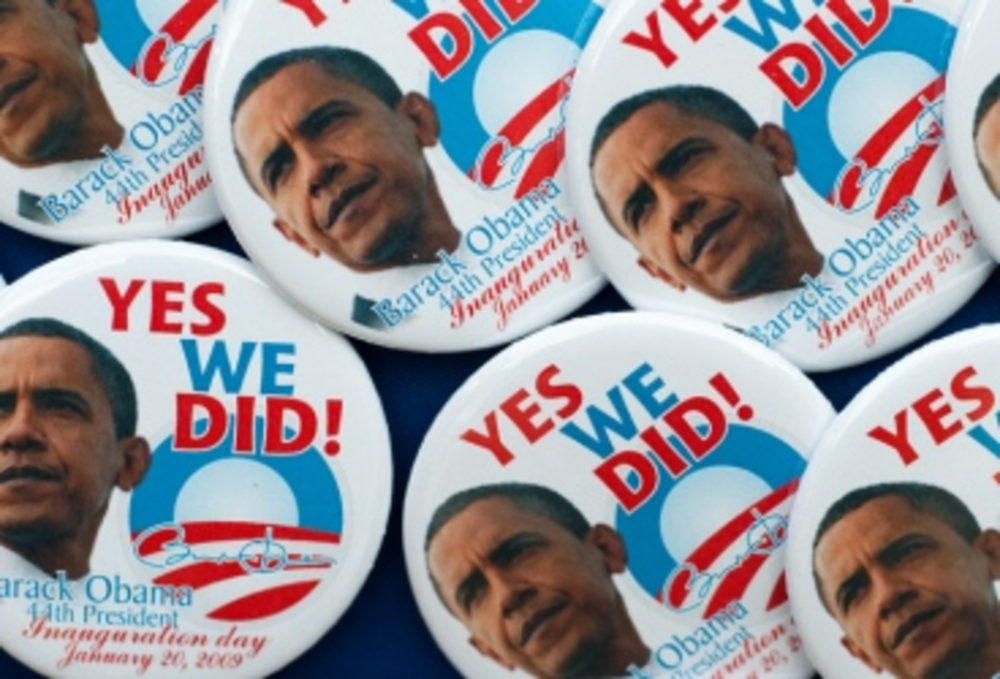 AOTA focuses on trust on heels of EEC trust breach

The Authentication and Online Trust Association is hosting their annual forum in Seattle today. Many of the sessions…