About 3,500 positions will be eliminated by KB Toys Inc. as the company — just two weeks after its bankruptcy filing — said yesterday that it will close at least 375 stores as part of its restructuring.

KB Toys said it is restructuring to address challenges created mainly “by the price war during the 2003 holiday season, mass merchants' increasing use of toys as loss leaders during the holiday season and increasing price competition in the toy market during the remainder of the year.”

The Pittsfield, MA, company will continue operating more than 750 stores in the United States, Puerto Rico and Guam.

KB Toys also said it received approval from U.S. Bankruptcy Court for the District of Delaware to engage The Ozer Group LLC, The Nassi Group LLC and SB Capital Group LLC to conduct store-closing inventory sales for at least 356 stores starting today. By Feb. 11, another 19 to 115 stores will be identified for closing. KB Toys expects to sell up to $122.5 million of inventory via the store-closing process.

Its current level of employment is about 12,000 positions. 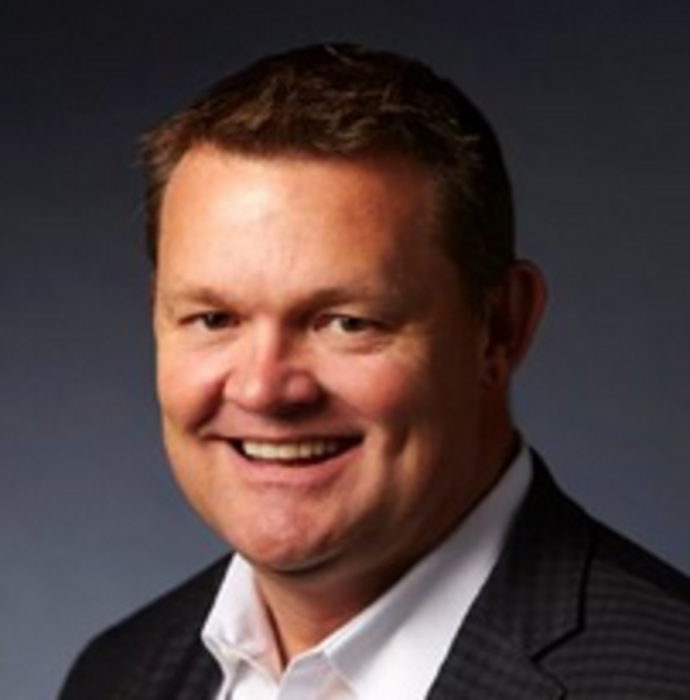 Emarsys Emerges From the Shadows

Throughout 15 years in business, first as an email service provider and then as a provider of marketing…

Letter: Return Another Letter to Bush

I laughed out loud when I read Tad Clarke’s editorial about the RNC mailings. I, too, have been…