After doing research with TNS Media and finding that 68% of consumers that book travel online were not aware of Kayak, the site decided to focus more on marketing. It hired Goodby, Silverstein & Partners as its agency of record in mid-August.

The just-launched effort, called “Search one and done,” is the company’s first initiative with Goodby. The campaign focuses on TV and banner ads, and is the brand’s first major push in both of these channels. While it has dabbled in banners and has run a TV campaign, Kayak has focused primarily on search marketing since it launched five years ago.

“The idea is that if we can improve awareness and familiarity around the site, then we can make a meaningful difference around engagement with the site,” said Robert Birge, CMO of Kayak. “We are going after informed awareness. As an online brand, banner ads are a very efficient medium as a complement to TV.”

The campaign’s creative features the tagline, as well as a device called the “flippy,” which harkens back to the days of the analog flap display boards in train stations. The effort follows a change in the company’s logo in August. Kayak’s new logo, which was developed by creative agency Plaid, is also based on the flap-board display.

“The device demonstrates all of the searching that the site is doing, across the Internet,” added Birge.

The effort’s goal is to acquire new customers, said Mark Schermers, account director at Goodby, Silverstein & Partners. Another objective “to make people aware of what the site does and how it is different from other online travel sites,” he added.

The banner ads include the creative from the TV spots. The effort also includes retargeting and contextual advertising. For example, if a consumer has visited the site, he or she will be retargeted with the ad based on a specific search. In addition, if consumers are on an entertainment site, the content of the ad will be contextual and based on entertainment.

The TV component launched on November 1 and the banner ads on November 3. The campaign is slated to run over the next year with different iterations of the creative rolling out.

The Web site also has a mobile presence. Kayak.com has an iPhone application, available in the iTunes store, that allows consumers to plan trips via their mobile devices.

Kayak.com hired Birge, who was previously CMO of IMG Worldwide, as CMO earlier this year to oversee all offline marketing, PR and advertising for the site. Although it had been conducting an RFP search for a PR agency, which would have been charged with raising the brand’s profile, the company called off the process after Birge was hired.

Birge had also served as managing director of TBWA/Chiat/Day, New York and was a member of the team that launched Orbitz.com, which included its initial branding and marketing planning. 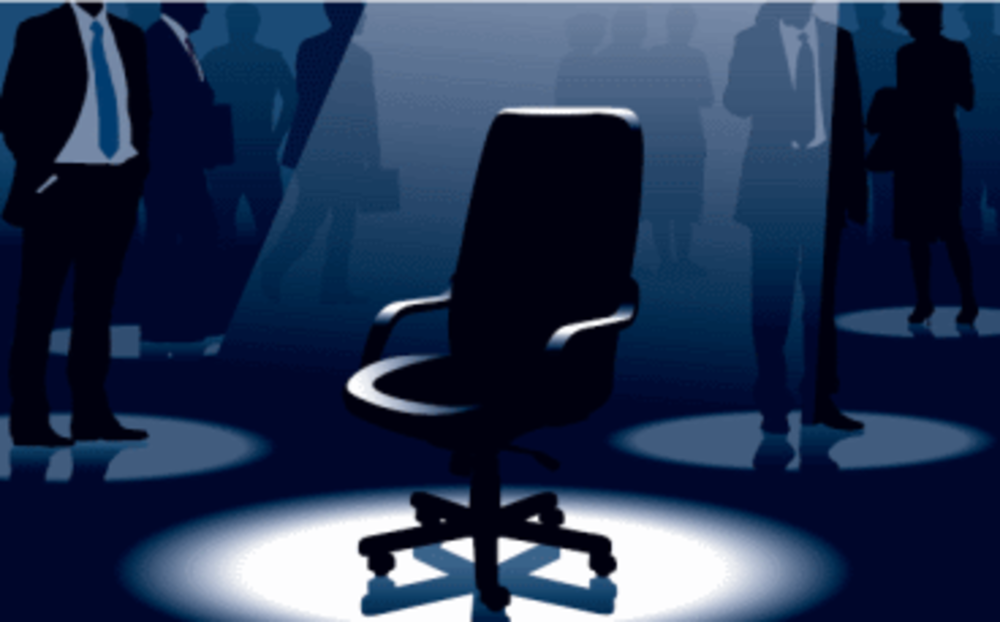 Recap: Juan Paolo was leaving to run marketing for the company that had been his number one client… 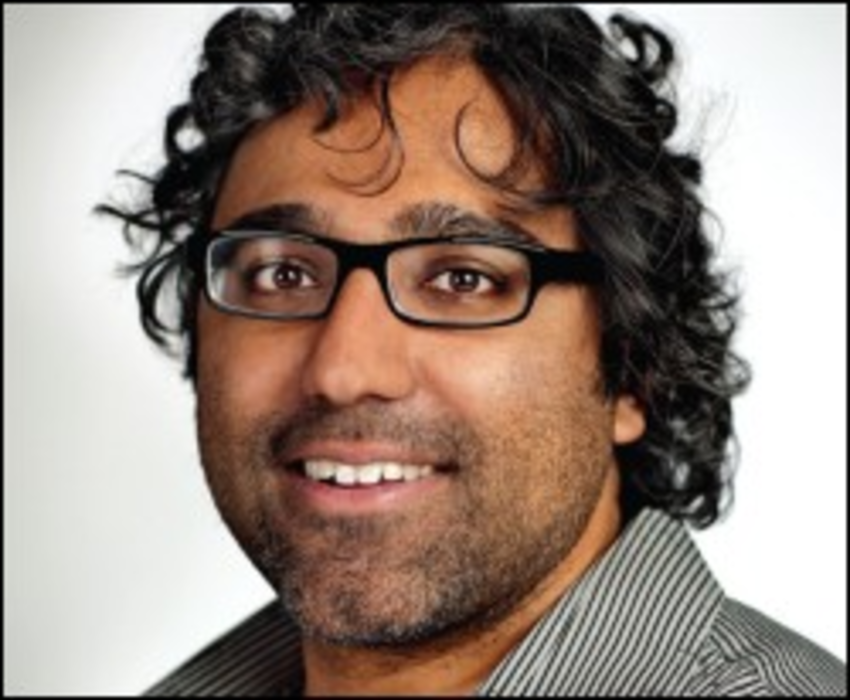 Jeff Benjamin is best known as the mind behind Burger King’s “Subservient Chicken” and “Whopper Sacrifice” campaigns, as… 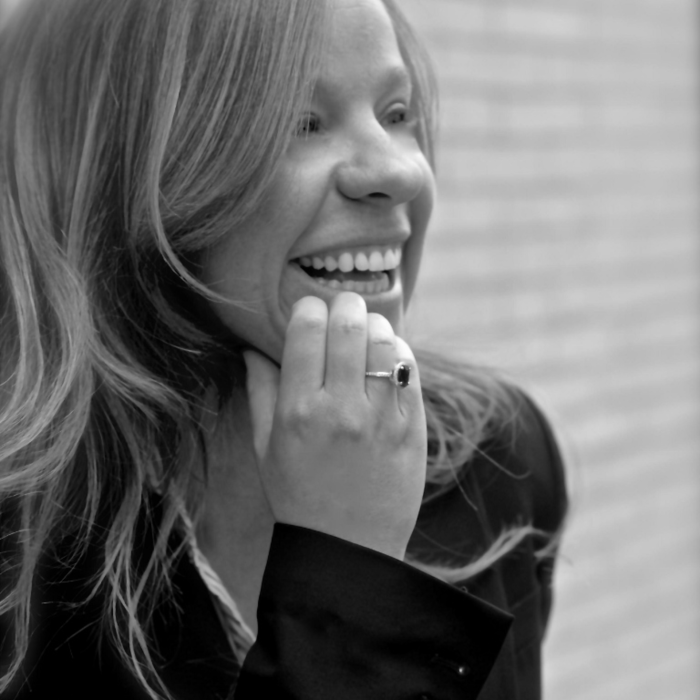 What led you to a career in marketing?  Was it an early decision or a more recent event? …