Hurricane Katrina dashed any hopes for a delay in the next postal rate increase.

In April, the USPS requested a 5.4 percent across-the-board increase. The rate increase is needed only to meet a requirement from a 2003 bill calling for the agency to set aside $3.1 billion in Civil Service retirement savings annually into an escrow account.

“The postal service had always said the rate increase would be implemented early in 2006, but I don't think anybody was assuming that it [would] be in January until the hurricane hit,” said Bob McLean, executive director of the Mailers Council. “Some of us were hoping for March or later.”

Jerry Cerasale, senior vice president of government affairs at the Direct Marketing Association, said that the Postal Rate Commission still needs to approve the rate case but that most organizations have signed off on the settlement.

“There is no way they are going to be able to delay it until the spring,” Cerasale said. “Katrina washed that away.”

Also, the $100 million damage figure is only an estimate. The USPS said it will have a more solid number for the Office of Management and Budget by the end of the month. The agency also said it has not factored in such things as the cost of forwarding mail and the drop in mail volume. With that, its losses will be much higher, McLean said.

Mailers are wondering whether the USPS will receive any congressional appropriations for Hurricane Katrina. The agency said it does not normally get appropriations for something like this, but its Board of Governors will discuss the issue.

Neal Denton, executive director of the Alliance of Nonprofit Mailers, said he thinks the USPS will receive some money.

“I suspect they will because they are proving to be one of the more proficient federal agencies involved in disaster recovery down there,” he said. “They are doing a tremendous job of connecting and rebuilding the lines of communication into the Gulf region, more so than just about any other agency out there.” 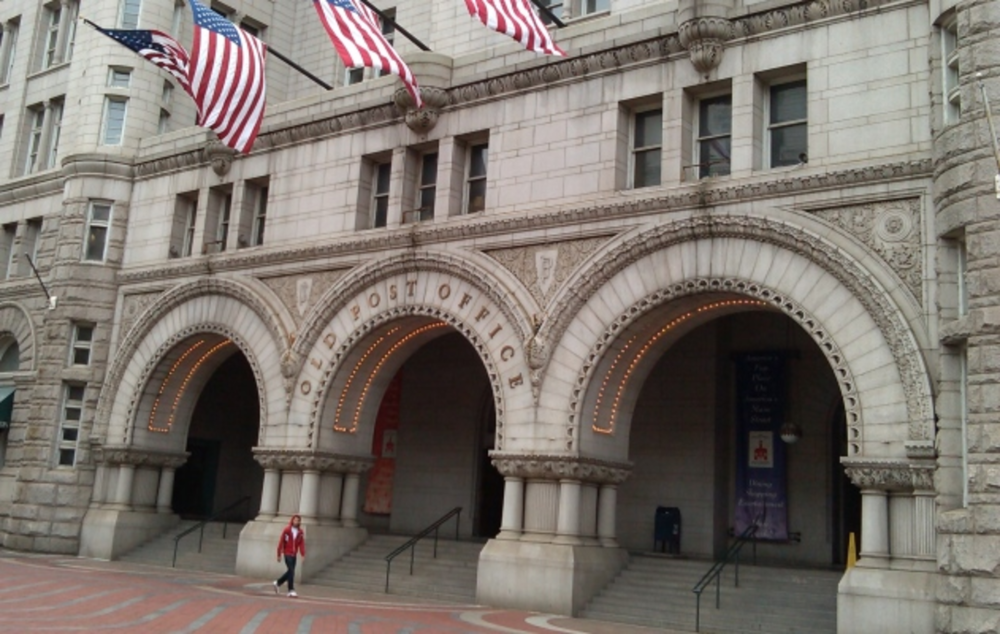