Kantar: Ad spending up in first-half 2010

Advertising spending rallied from the economic downturn during the first half of 2010, with spot TV leading the improvement and free-standing inserts (FSIs) and Internet display ads showing continued strength, according to a study.

Advertisers spent $63.6 billion in media during the first six months of 2010, a 5.7% increase from the same time a year ago, according to market research firm Kantar Media. The study also noted that early figures for the third quarter show the improvement will continue in the second half of the year.

Spending on television ads rose 10%, led by a 25.1% increase in spot TV advertising. FSIs showed the second-largest jump among the major media sectors, up 7.6%. Radio advertising spending was up 6.3%, helped by gains in national spot radio, which was up 16.8%. Spending on Internet display ads rose 5.3%. All figures were compared to the first half of 2009.

However, print categories remained depressed, with newspaper spending down 3% and magazine ad spending relatively flat, up only 1.6%, in the first half of the year. Outdoor advertising was up 2.8%.

FSIs managed to see an increase despite the decline of print media advertising spending. The reason is that marketers found new vehicles to deliver coupons directly to consumers, said Dan Kitrell, VP of account solutions at Marx, an intelligence division of Kantar. For example, he noted that Valassis delivers coupons by mail through its Red Plum unit.

“It’s a really a market-by-market decision based on market penetration, as newspaper circulations drop,” he said.

Integrate Online and Offline in BTB

During the past eight months, the hot topic has been business-to-consumer/business-to-business e-commerce. However, with the market correction in… 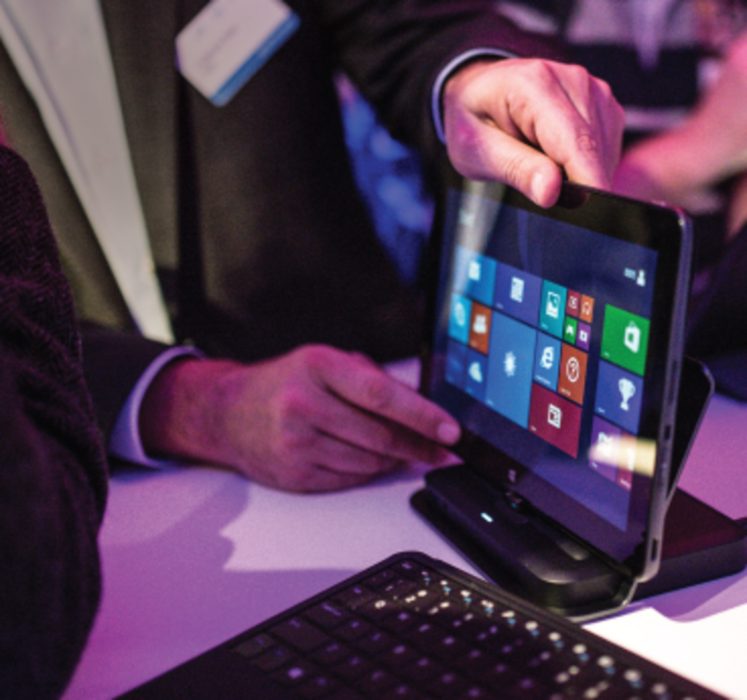 The biggest watershed in Dell‘s five-year effort to transform its business occurred in late October, when Founder, Chairman,…