Kansas and Pennsylvania, two states where consumers have flocked to register for newly activated do-not-call lists, are warning residents about a scam that claims to register them for the list in exchange for a fee.

The Pennsylvania Attorney General's Office reported that perpetrators of the scam called consumers, claiming to be with the state, the Better Business Bureau or the Direct Marketing Association, which administers that state's list. The callers offered to put them on the DNC list for $2.50 per month or $299 for 10 years, according to the attorney general's office.

“Do you want to save the changes you made to Client A Media Plan?” You click emphatically, yes!… 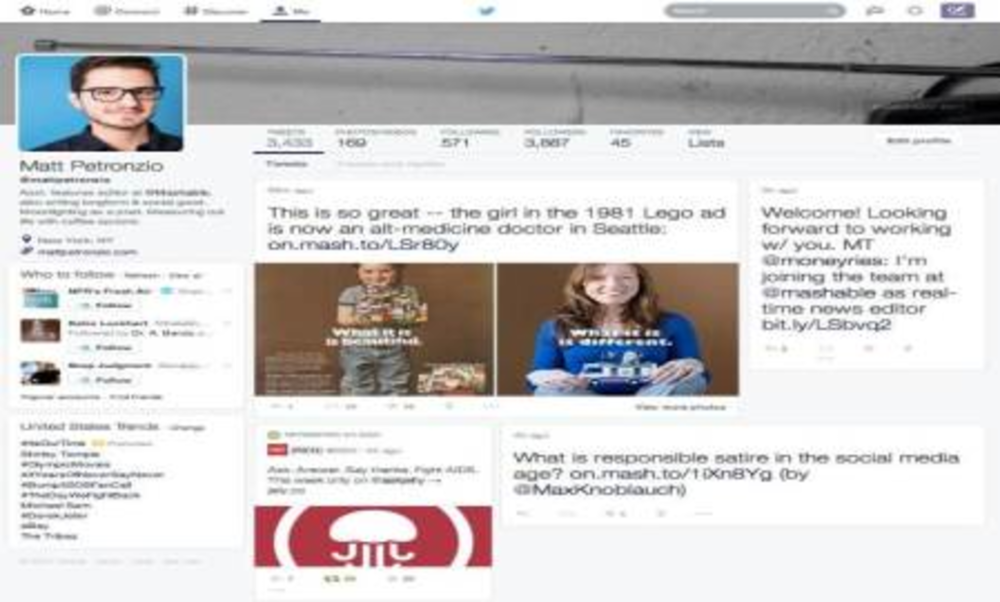