Consumer resistance to paying for content online remains high, though adoption is up slightly, according to a new JupiterResearch report.

Paid content spending across categories is expected to grow 31 percent this year to $3.8 billion, gradually rising to $8.9 billion in 2010, JupiterResearch said.

Broadband and network effects will be largely responsible for propelling the fastest-growing general content categories online like audio/video, health, sports and community.

The results are available in JupiterResearch's “Paid Content and Services Forecast 2005-2010.” The paid content findings contrast with an earlier JupiterResearch report that claimed online advertising will grow 28 percent this year after posting a 41 percent increase in 2004.

Citigroup Inc. will acquire all the accounts in the credit card portfolios of Federated Department Stores Inc. and… 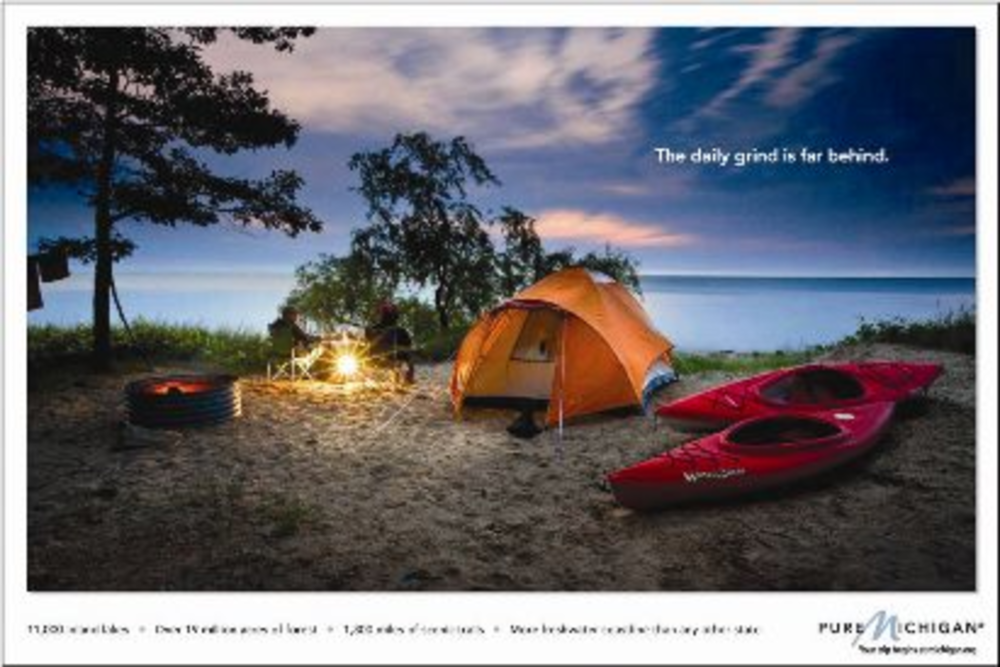 States look close by for tourism

As the summer travel season nears, state tourism boards are encouraging consumers to save money by taking trips…