While some are doubting the Internet’s ability to make money, Jupiter Communications Inc., New York, predicts online advertising revenue will quadruple by 2005.

The survey found that marketers planned to increase Internet ad spending at a higher rate than other mediums. Seventy-three percent of those Jupiter surveyed said they would increase online ad spending over the next year.

The company also predicts that the increase in advertising will create more clutter on the Internet. This will force advertisers to diversify ad models and methods to include cross-media promotions, and both online and offline vehicles, the report said.

Jupiter also predicts that ad spending will become more flexible with about 30 percent of advertising sold on a performance-based basis.

A few months back, Yahoo said that its search engine index had topped 20 billion items. 20 billion!… 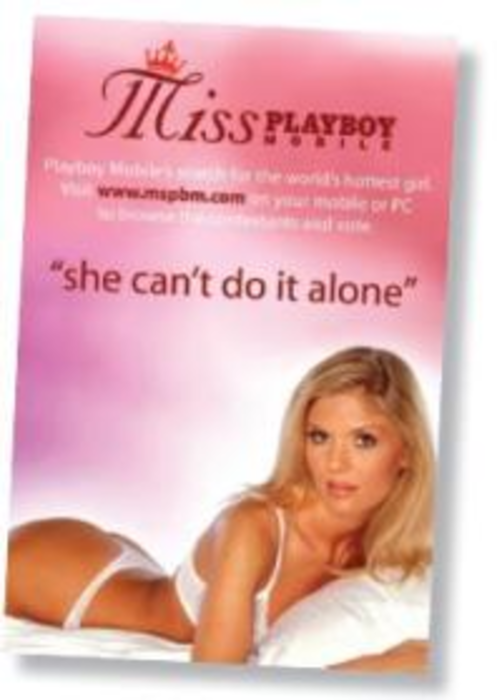 Playboy is on the line with ‘Miss Playboy Mobile’

Playboy Mobile has a debuted a new mobile marketing campaign, as part of its 2008 strategy for extending…