Jupiter Media Metrix forecasts that interactive television ownership in the United States will grow 83 percent per year through 2005.

According to the study, titled “Waiting for Critical Mass: Timing Investments in the Fragmented iTV Market,” I-TV will be available in almost 46 million U.S. homes by 2005.

The I-TV market will be an accelerated growth industry compared with the 9 percent growth in online households that the study projects over the same period.

Jupiter analysts forecast that I-TV penetration will occur on a regional basis as infrastructure and technology become available in each market. The firm said the key for I-TV programmers and advertisers is to deliver targeted interactive applications and to focus on regional audiences where the technology is available. 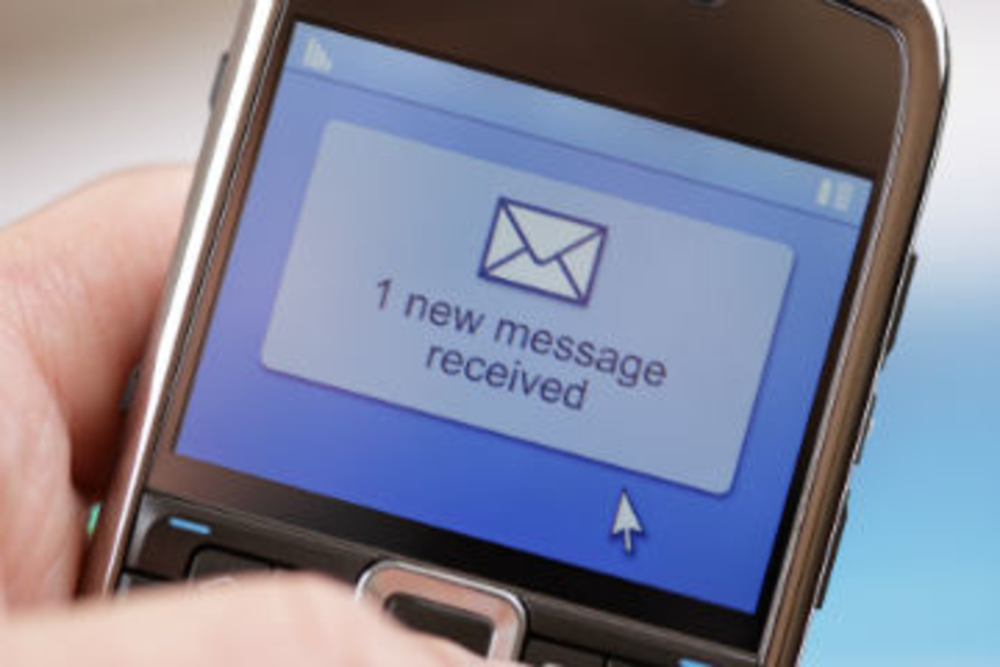 Over the course of marketing’s evolution, Fortune 500 companies have been the hunters and small businesses have been…

Ad budgets in flux, but digital, FSIs up in 2009: Kantar Media

Total advertising expenditures for 2009 were $125.3 billion, a 12.3% drop from the previous year, according to measurement… 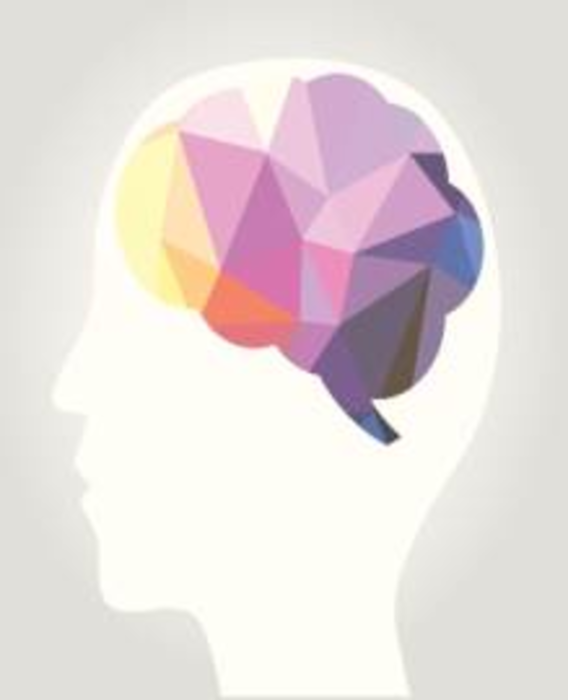 How technology is impacting our ability to remember ads

Nick Drew is as smart as they come. I first met him back in London during my Microsoft…