Jupiter Media Metrix has filed lawsuits against NetRatings Inc. and NetValue USA Inc. in the U.S. District Court in Delaware, alleging that both companies violated its patent for computer tracking.

Also yesterday, the company said that it had reached a settlement for the same patent infringement with PC Data Inc. As a result of the settlement, Reston, VA-based PC Data will no longer track computer users.

In a statement issued by NetRatings of Milpitas, CA, the company said it was served with the complaint on Tuesday.

“NetRatings believes the lawsuit is without merit and intends to vigorously defend itself against the assertion of infringement.”

The lawsuit not only seeks a permanent injunction precluding both NetRatings and Net Value from using the patent, but also monetary damages.

Stacie Leone, vice president of global communications for New York-based Media Metrix, would not disclose the monetary damages that the company is seeking. She said Media Metrix had no other choice but to file the lawsuit to protect its interest.

“We’re the first movers in Internet audience measurement and we’re doing it to protect our innovations and to make sure that no one duplicates our technologies and procedures,” Leone said.

Under the PC Data agreement, the company has admitted it infringed on the patent and will transfer its rights of its PC Data Tracking Software and related technologies to Jupiter Media Metrix. 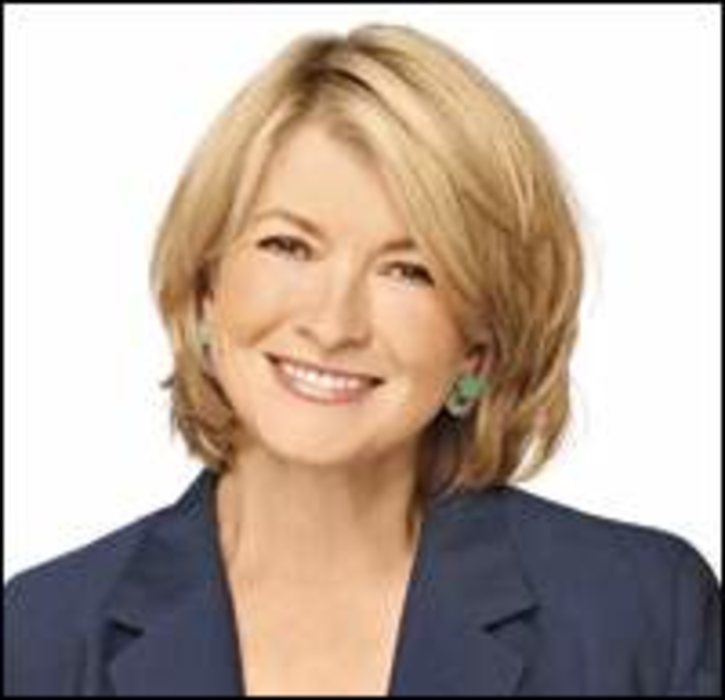 The Los Angeles Dodgers 2001 spring catalog is placing more emphasis on families, women and Latinos, who have…