Juno Online Services, New York, yesterday filed a lawsuit in federal court against NetZero Inc. and Qualcomm Inc. for patent infringement on technology that allows people to view online advertisements when they are offline.

Juno’s suit filed in U.S. District Court in Delaware is seeking damages and an injunction against the companies.

The company said NetZero and Qualcomm, San Diego, are infringing its patent by producing, distributing and encouraging the use of software that implements Juno’s offline architecture.

Neither Qualcomm nor NetZero had made a statement concerning the suit by mid-afternoon yesterday.

The latest version of Qualcomm’s Eudora e-mail software includes a setting called “sponsor mode” that enables advertising to be displayed while the user reads and writes e-mail, Juno said. NetZero, West Village, CA, was named in the suit because it has been distributing the new version of Eudora and encouraging its subscribers to use it.

“Juno will act decisively to enforce its patent rights and protect the interests of its shareholders,” said Richard Buchband, Juno’s senior vice president and general counsel. “The technology we’ve invented benefits us greatly and could benefit others, but we’re not going to let other companies use it for free.” 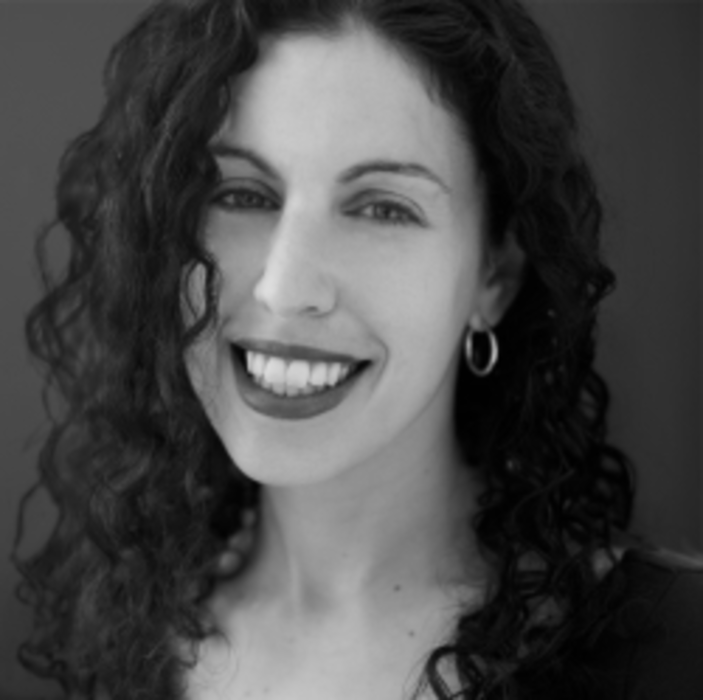