Judge rules in favor of eBay in Tiffany’s suit

A federal judge in US Southern District Court of New York has ruled in favor of on online auction house eBay in a lawsuit filed by jeweler Tiffany & Co.

The suit claimed that eBay had not done enough to prevent the sale of counterfeit Tiffany jewelry on its Web site. However, Judge Richard Sullivan ruled today that Tiffany did not prove that eBay was responsible for sellers using its site to offer fake jewelry.

“Today’s decision is a victory for consumers,” read a statement issued by eBay. “The ruling confirms that eBay acted reasonably and has adequate procedures in place to effectively address counterfeiting. The ruling establishes that protecting brands and trademarks is the primary burden of rights owners. While today’s decision is a victory for consumer choice, it is a shame that so much effort has been wasted when Tiffany could have worked with eBay to more effectively fight counterfeits.”

In a nearly identical case last month, a French court ruled against eBay when French luxury goods group LVMH claimed the auction site was responsible for counterfeit designer brands such as Christian Dior and Louis Vuitton being sold on the site. That case ended with eBay fined $61 million. 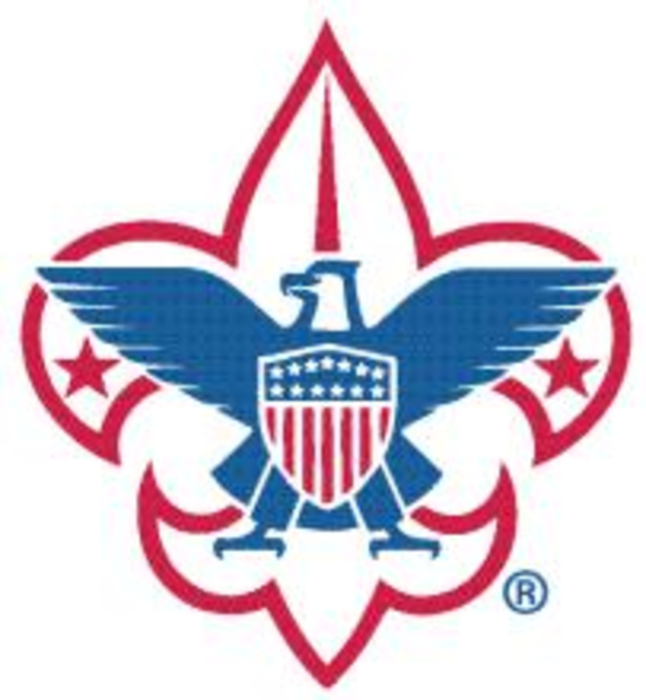 In an effort to drive innovation, build a stronger brand and create additional impact, The Boy Scouts of…