A federal judge yesterday blocked a journalist from publishing software code that would unscramble DVD movies and allow them to be swapped over the Internet.

Most major Hollywood studios, including Metro-Goldwyn-Mayer, Seagram Co.’s Universal and Time Warner’s Warner Bros., were plaintiffs in the suit.

Corley’s attorney argued that computer code could be protected as free speech under the First Amendment, but Kaplan rejected that argument.

“In an era in which the transmission of computer viruses … can disable systems upon which the nation depends and in which other computer code also is capable of inflicting harm, society must be able to regulate the use and dissemination of code in appropriate circumstances,” Kaplan wrote in his opinion.

The ruling is the latest in a series of Internet cases that has tilted toward favoring the copyrights of intellectual property owners over Internet companies’ desires to freely disseminate media over the Internet.

Both Napster and MP3.com, companies that deal in the distribution of music online, have lost key rulings in lawsuits with the Recording Industry Association of America. 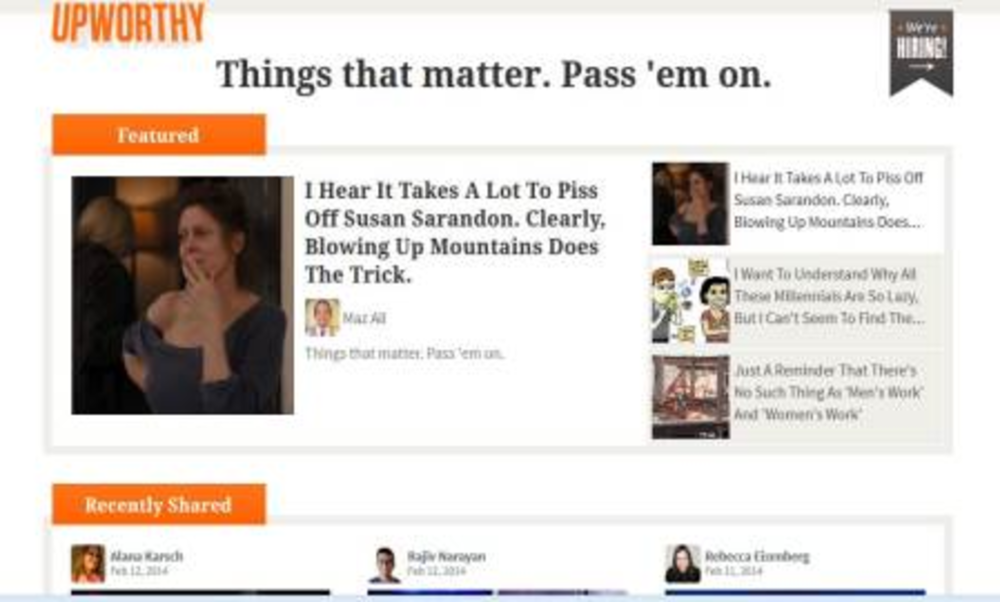