Jos. A. Bank, Hampstead, MD, claimed its products would be offered at lower than their regular price for a short period when many items were “on sale” continually for 18 months, Spitzer said. The retailer marketed its sales and products through direct mail, e-mail, Internet, print, radio, television ads and in-store promotions.

The ads were potentially misleading because the sale prices offered involved little or no discounting, Spitzer said. For example, during an 18-month period, Jos. A. Bank sold less than 1 percent of its Signature, Executive and Trio suits at the “regular price,” according to Spitzer.

The suits were “on sale” for all but a few days, Spitzer said. As part of the settlement, Jos. A. Bank agreed to avoid promoting items at a discount unless the items previously have been offered at a higher price for a substantial period.

The retailer also will pay $50,000 to the state for investigative costs. Jos. A. Bank operates more than 200 retail stores nationwide. 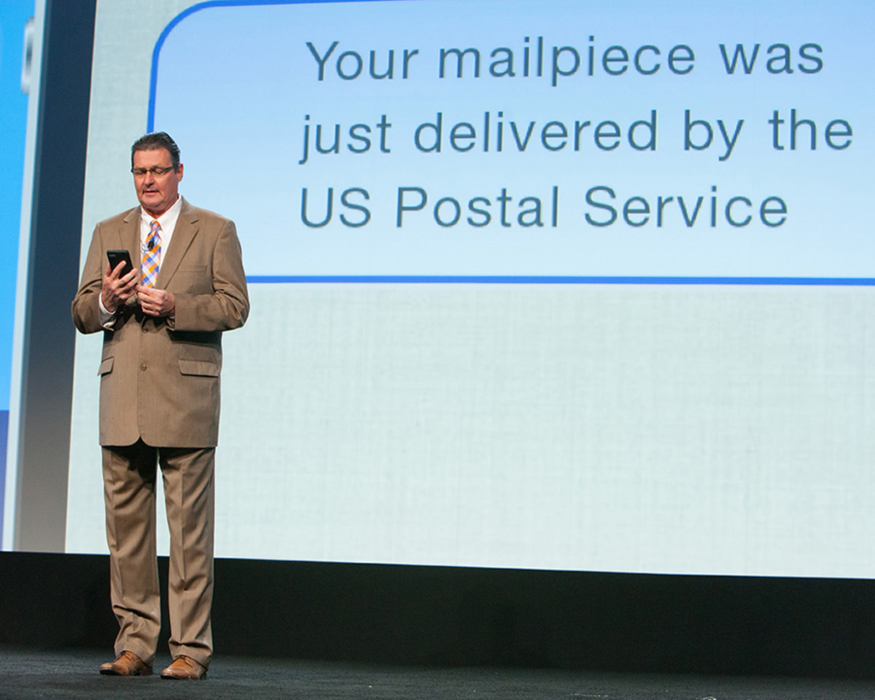 The launch this week of a new catalog from Cornerstone Brands called IOS, for Individual Original Style, is…

In less than a month, consumers will be able to switch their residential telephone numbers to their cell…