Two Internet development and technology companies have formed a joint venture, Television.com Inc., that will target television enthusiasts with an e-commerce site expected to launch in April.

Steeplechase Media, Santa Monica, CA, will own 66.7 percent of Television.com Inc. and MarkeTVision Direct Inc., Boston, will own 17.8 percent. The remaining share will be held by Mike O’Connor, the original owner of domain name television.com.

Television.com Inc. expects the site will open up a variety of e-commerce and marketing opportunities, including the broadcasting of original shows, an online TV memorabilia store and a TV-related book store.

Visitors also will be able to customize their screen with streaming digital television and personalized content provided by Television.com – creating what the company calls a “television home page.”

This home page would be available only to viewers with a digital tuner card installed in their computers. The card allows broadcasts sent by a digital signal to be viewed on a computer monitor, effectively turning part of the screen into a television.

“With digital television, you have many advantages,” said Steeplechase CEO Larry Namer. “You can have customization and interaction with the broadcast and the ability to send certain ads to certain homes based on demographics to the personal television homepage.”

Lycos Inc., Williamstown, MA, said yesterday that it will begin offering free Internet service. The service will be… 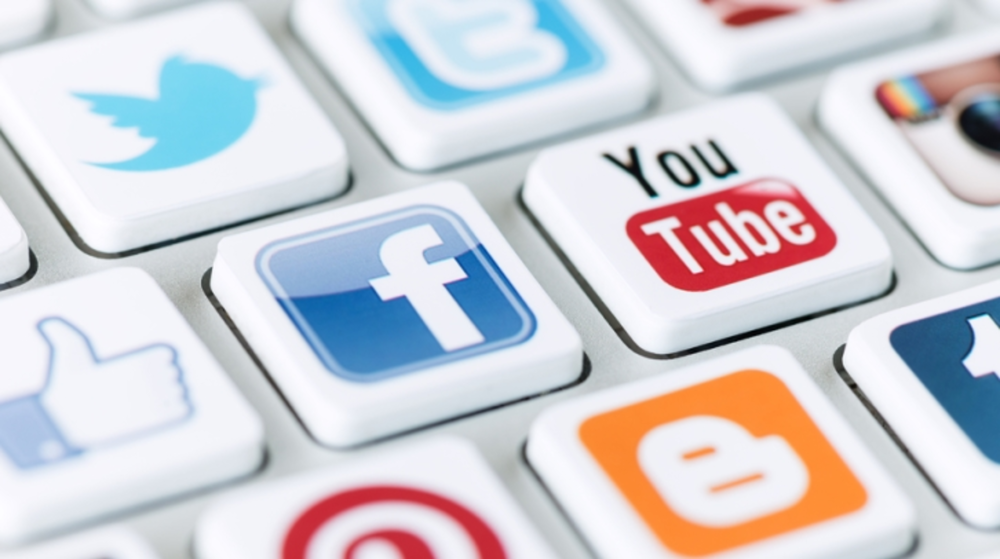 To dust off an old classic: What we’ve got here is failure to communicate. In this case it’s…