The Offer: Johnny Rockets harkened back to its roots to kick off its June 2011 25th anniversary, launching the restaurant’s “Celebrating the Originals” campaign in December. Those who purchase a meal during the celebration receive a guaranteed-winner scratch-off ticket that could reveal any number of prizes, ranging from free food up to the two grand prizes — a four-night trip to Grand Pineapple Beach Resort in Jamaica or Antigua.

The Data: The campaign is both an acquisition and retention effort. Existing customers in its database are automatically entered into the promotion. Although Johnny Rockets regularly segments its database to tailor messages geographically, it took this effort national, said Tim Hackbardt, the company’s SVP of marketing.

The Channel: Point-of-sale materials play a major role in the campaign, inviting patrons to text in their sweepstakes submission on the spot. Members of the Johnny Rockets’ database received an eight-page direct mail piece with coupons and sweepstakes information, and an e-mail that informed them they had entered the contest and encouraged them to forward it to a friend.

The Creative: Data is handled in-house, while creative agency Left handles design. Left achieved what Hackbardt calls the retro-contemporary look and feel that encompasses the in-restaurant experience. Los Angeles-based The Regan Group managed the sweepstakes rules for the brand.

Ken Fitzgerald is executive creative
director at independent integrated
agency Catalyst. He has worked in
both traditional and digital marketing,
rising to SVP and executive
creative director at Digitas. Learn more about him in a Q&A

The execution embraced the heritage of Johnny Rockets including prizes such as the Vespa that aligned with the brand’s DNA. The “friend-get-a-friend” drive-to-web offer also shows that Johnny Rockets’ marketing is well-planted in the 21st century. I was pleasantly surprised overall. My only concern was the call to action could have been stronger on the pieces I reviewed. 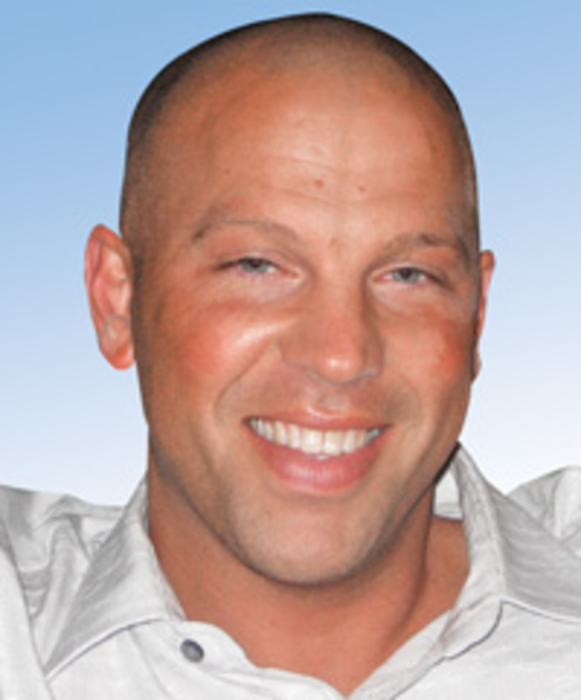 Nailed It: DMNews takls with Eric McCoy, CEO of Heels.com 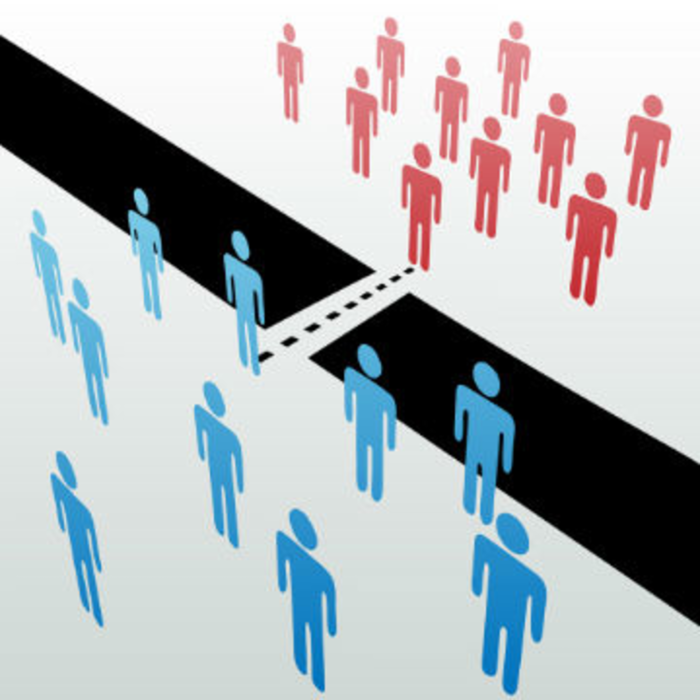