I watched Johnnie Walker’s recent “The man who walked around the world” spot twice today, once from each of the pond…kind of. I watched it first from Campaign magazine’s “The Work” section. Although I’m not a Scotch man myself, I enjoy the brand’s marketing and watching Robert Carlyle against a Scottish glen background made me think Ewan McGregor might pop out at any moment and a scene from “Trainspotting” would break out, but I digress.

After enjoying the six minute of advertainment, I checked out the comments. Surprisingly, not one positive comment. For a few moments I questioned my own judgment and wondered where my taste went awry.

Then I watched in on Ad Age’s Creativity site. It was ranked the #1 spot of the week. Hmmm. I felt validated.

The negativity in the UK is centered on the ad’s length and the impossibility of our media-immersed minds paying attention for that long. I think that’s a bit overblown, however. Scotch drinkers are patient people – bottles take 15 years to make and the drink itself is meant to be savored, not rushed. Six minutes is too long? Please.

Of greater interest to me were a couple of harsh comments about Johnnie Walker’s parent company, Diageo, trying to sell off the very production facility being celebrated as the historical beginning of the brand in the ad. I see nothing wrong with this message in the midst of such a possible move, though. So what if the stuff is made someplace else? Though the workers in Kilmarnock may not be too happy if there’s a shake-up, the spot is a brand message and brand messaging won’t change. 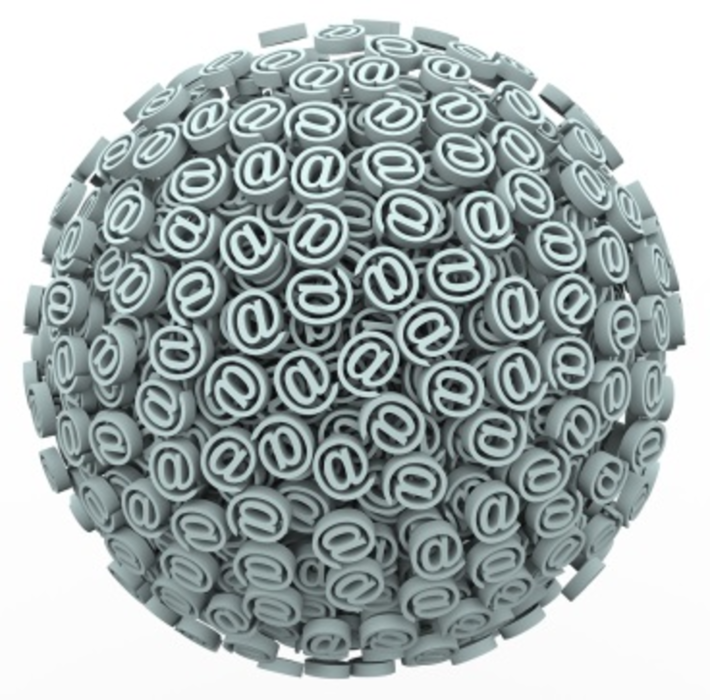 Daryl Colwell is a senior vice president at MediaWhiz, a performance media company that is part of Matomy Media… 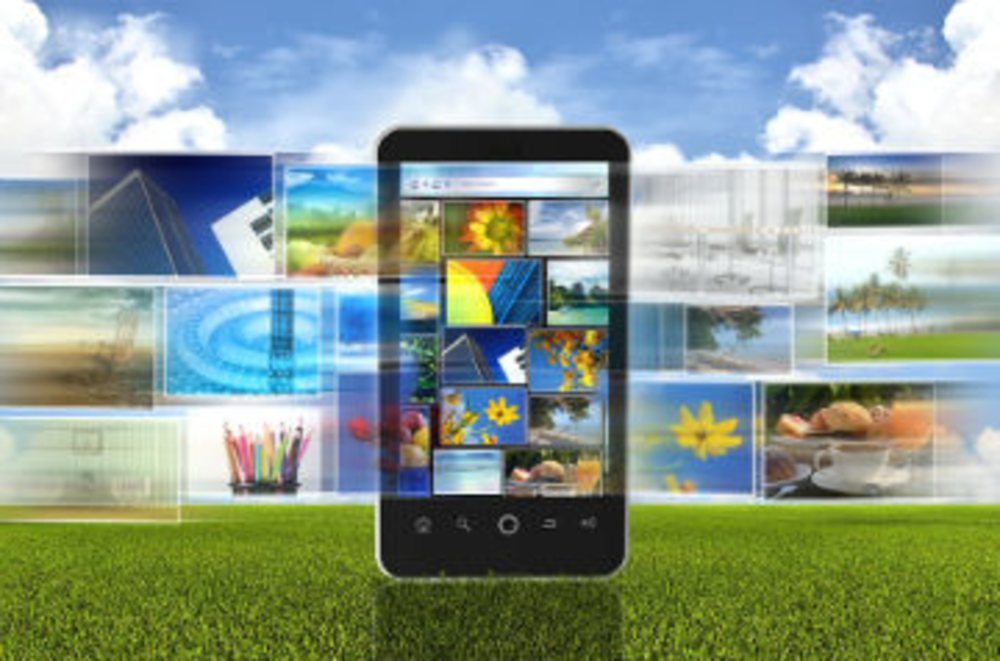 For many families, summer is a season reserved for sticky, popsicle-stained fingers, days lounging by the local pool,…

Marketo launched revamped versions of its marketing automation and sales effectiveness products on May 24. The enhanced products feature four…