Upon stockholder approval, the company will adopt a new trading symbol that has yet to be determined.

The request comes just after the company appointed two new members to its board of directors, Luis Rivera, president/CEO of J.L. Halsey, and James A. Urry, a partner at Court Square Capital.

Mr. Rivera was named CEO of the J.L. Halsey in May after being appointed interim CEO in January. Before that, he was the company’s chief operating officer and served as CEO of its two largest subsidiaries, Lyris Technologies and EmailLabs.

Before joining Court Square Capital, Mr. Urry was a partner at Citigroup Venture Capital Ltd. from 1989 to 2006. He serves on the boards of directors of AMIS Holdings Inc. and Intersil Corp.

Stockholders will be asked to reelect them to full terms at the upcoming annual meeting.

The Chicago direct marketing community honors DM pioneer Bob Stone next week, including having a block of one… 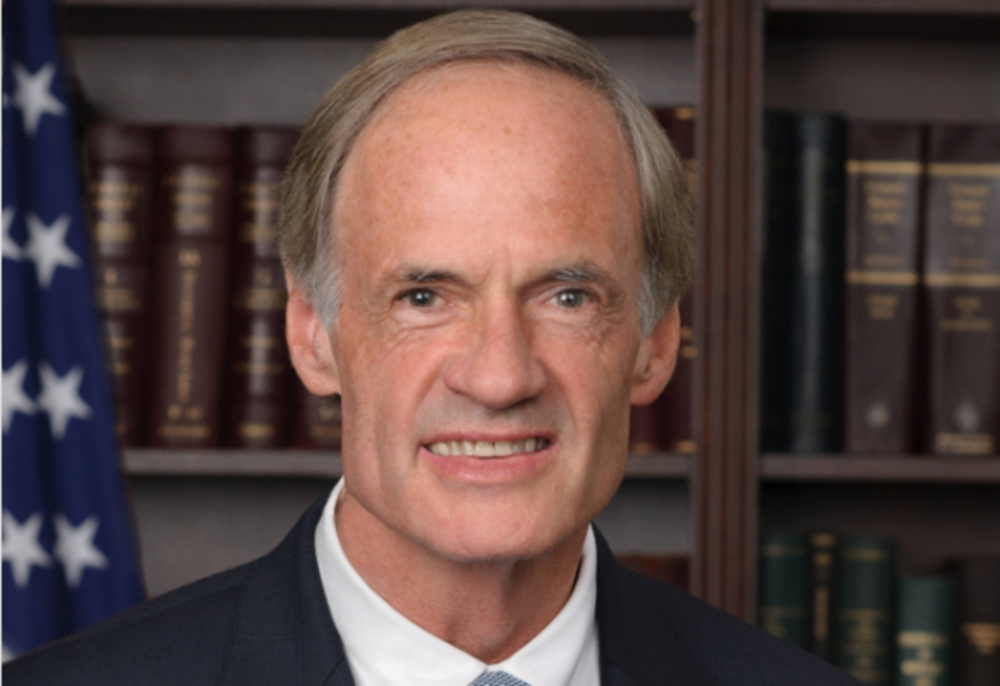