JetBlue jumped into the new loyalty fray this week, with plans to upgrade its TrueBlue membership program following closely on last week’s loyalty program upgrade announcements by Delta and United.

The TrueBlue loyalty program will be transferred to a new technology system in early fall, and the fully upgraded program is expected to be in place by mid-2010. Like the Delta plan announced last week, the new TrueBlue program provides more opportunities for earning and redeeming loyalty points, making the program accessible to travelers who may be flying less frequently due to economic cutbacks.

“The original program was put together seven years ago, and had more or less run its course because we were starting to realize the customers weren’t getting the value they should,” said Dave Canty, director of loyalty for JetBlue. “Essentially, it was rewarding the very, very, very frequent traveler, and we really wanted to ensure that we were giving value to all of our customers.”

The airline used a 15,000-member online customer panel to vet different upgrade ideas. Canty said JetBlue also tried to make the program more attractive to its growing segment of business travelers as well as its traditional core of families.

“We’ve definitely seen a shift in the customer mix, and more bus travelers are starting to discover us,” he said. “There’s definitely going to be some offers tailored to business travelers, but we do have a lot of families that travel on us so we’ve tried to look offers that really embrace that.”

Under the new TrueBlue program, members are rewarded with points for each dollar spent with the airline, rather than the previous points-per-mile offer. By the end of September, TrueBlue members should be able to earn three points per dollar and six points per dollar on flights purchased at JetBlue.com.

Redemption opportunities have also changed, and TrueBlue points can now be used as currency to purchase any seat on any flight, with no blackout dates. A one-way ticket can be purchased for 5,000 points.

JetBlue will promote its new offerings online and through e-mail and word of mouth. The TrueBlue program currently has 7 million members. Canty said he expects the membership base to surpass 10 million members by the end of 2012. He added that his main goal was to raise redemption levels for members.

“Redemption breeds loyalty,” he said, “so lowering the threshold for people to get to redemption levels and opening that door up earlier for them to see them extract real value is the focus.”

Like many alumni communicators, Jennifer Brett Fraser at University of Guelph in Ontario struggled to keep alumni informed… 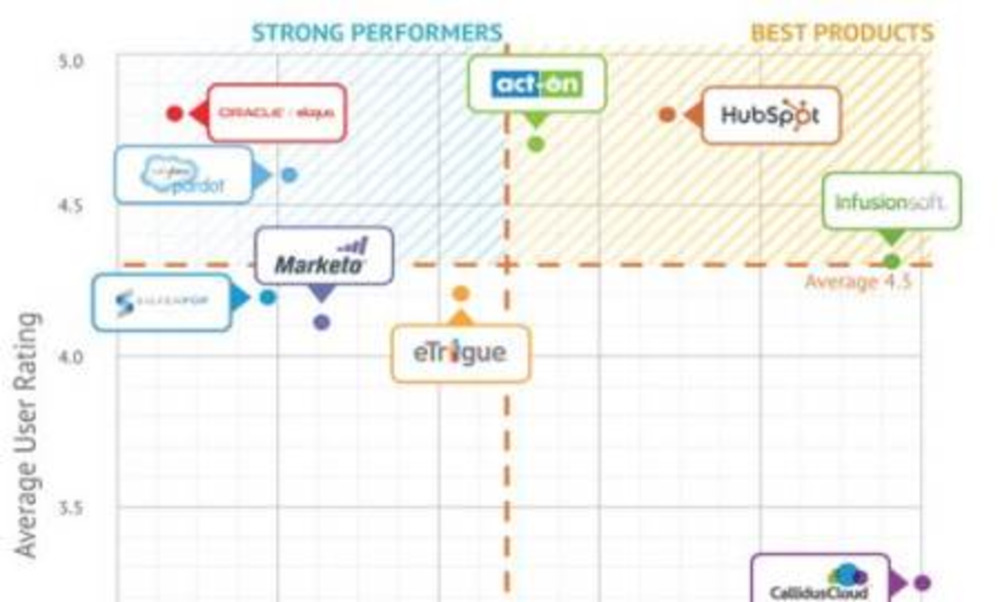