JetBlue is a veteran MotionPoint customer. “Probably eight years,” Maryssa Miller, head of digital commerce, says. She’s been with JetBlue since 2012, and MotionPoint was around before that.

MotionPoint, a Florida-based global technology solutions vendor, may be best known for its digital translation service. That’s what got JetBlue’s attention. “The immediate challenge was that many of the customers in our airport locations were Spanish speakers,” Miller says. And JetBlue had rapidly expanded into the Caribbean and Latin American markets.

With what Miller calls a “fairly lean team,” translating some 8,000 pages of web content — and keeping the translations updated — was an unmanageable prospect.

Chuck Whiteman, SVP of client services at MotionPoint, explains that the larger, more dynamic, and more global the customer, the more difficult it is for them to maintain up-to-date web content across multi-lingual markets. If hundreds of employees are updating content every day, “there’s no cost-effective way of keeping up with that,” he says. “It becomes a dog chasing its tail.”

MotionPoint’s technology is located outside the customer’s main web hub (which is often, although not always, an English language resource). When a website in the regions sends a request back to the origin site for a page, “it passes through us. We parse it up and replace components on the fly — translation, imagery, functionality, keywords, currencies.” MotionPoint processes some 10 billion responses each year.

This doesn’t actually mean that MotionPoint translates content and currency and calls up assets in the real-time of a web request. “As our clients modify the origin site, we’re continually crawling it.” Changes go to the support team, which makes translations and other adjustments within the context of the webpage — “Which is really a big deal,” Whiteman says, “We’re not just translating a bunch of text.” The MotionPoint presentation layer is prepared in advance, but triggered by the page requests.

JetBlue hasn’t used MotionPoint for languages other than Spanish yet, but the possibility is on the roadmap. “We serve many airline partners with passengers connecting with JetBlue,” Miller says. “We’re looking at at least one more language, and potentially more than that.”

If MotionPoint’s digital intervention makes web content more digestible for existing customers, it also attracts new ones. The 2013 initiative of translating JetBlue’s mobile web resources into Spanish, says Miller, led to a huge increase in conversions from mobile, attributable to the wide use of mobile devices in preference to desktop in Latin American countries.

In the six weeks following the launch, revenues from Spanish mobile users more than tripled (and Spanish sign-ups to the loyalty program rose by almost 300%).

Another way MotionPoint seeks to promote business expansion is through its EasyLink technology, which Whiteman sums up as “sending people where they need to go.” EasyLink can replace traditional language selectors with an interactive option (served, for example, in a lightbox) which recommends an alternative, linguistically appropriate web destination to a site’s first time visitors (based on a proprietary algorithm) — and then remembers their preference for future visits.

Whiteman says the personalized recommendation to a more appropriate web destination enhances customer engagement because “there’s a higher level of trust in how they arrived.” Outcomes can be surprising: For a German language website, Whiteman explains, traffic actually fell when EasyLink was installed, because much of the regular traffic had been non-German speakers. But revenues rose because at last the right people were being sent to the site.

Reach for the ground as well as the skies

While a lot of MotionPoint’s clients, Whiteman says, are global companies with numbers of origin sites for different territories, the focus is certainly not exclusively on the travel vertical. The largest sector served is global manufacturing, including B2B brands like Under Armour and Abercrombie & Fitch with digital presences which generate consumer awareness of their products.

Another “large niche,” says Whiteman, is US banking, where there’s a big demand to engage with Spanish-speaking clients; MotionPoint, he says, works with seven of the top 10 banks. Health insurance is another field: The challenge there is not so much language as variation on origin site content prompted by differences in state regulations.

But the travel angle is important, as underlined by the client list at MotionPoint’s website. “It’s a very valuable resource,” says Miller, “and an extension of the team.” 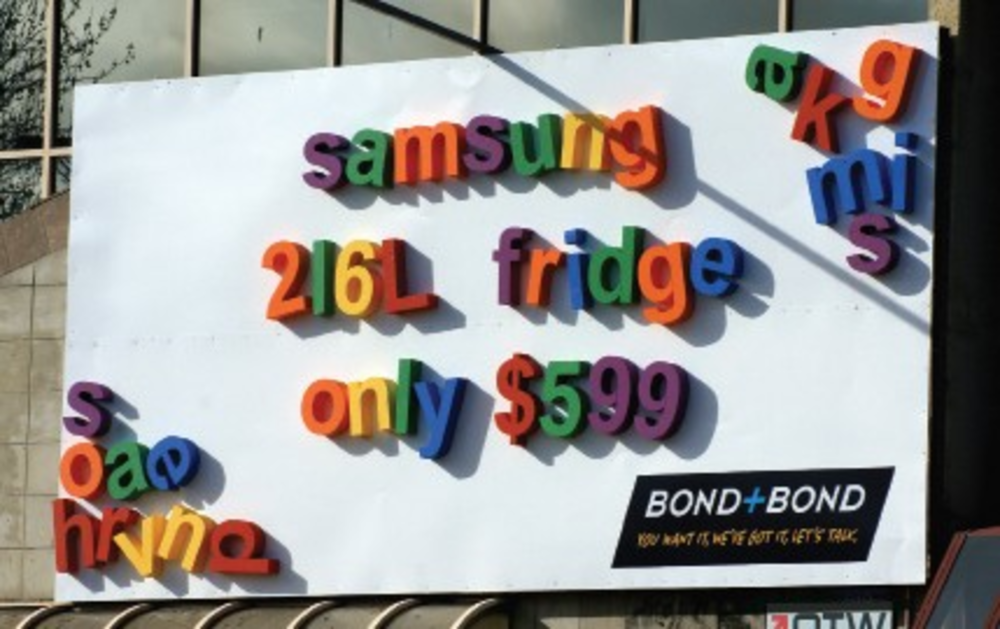 The Do’s And Don’ts Of Video Marketing

Video is a powerful tool in any marketer’s toolbox. A well-executed and strategically-promoted video may quickly appear in…

Search and display advertising each compete for dollars, eyes and results. Search can lead to a stronger ROI,…