In its most aggressive Internet push so far, Jessica's Biscuit has become the exclusive cookbook store on CondeNet's epicurious.com, one of the leading food sites worldwide.

“The Internet part of our business is obviously a relatively recent phenomenon and we're trying to grow the reach through this deal with epicurious.com,” said Steve Gans, chief operating officer and general counsel at Jessica's Biscuit, Newtonville, MA.

An advertisement in The New York Times heralded the relationship. But other than that, Jessica's Biscuit is planning no other marketing push to consumers relating to the epicurious.com deal.

The only marketing the 21-year-old Jessica's Biscuit has undertaken for its own business so far is through a proprietary opt-in e-mail list of buyers and via advertisements in food sections of newspapers and in magazines like Gourmet. ECookbooks.com was launched four years ago.

CondeNet will get a percentage of sales made on cookbooks sold at epicurious.com.

Gans said the relationship with epicurious.com — which boasts 13,000 recipes from House & Garden, Bon Apetit and Gourmet magazines — would strengthen the market standing of Jessica's Biscuit.

“I think the challenge it addresses is the challenge of growing in a period when a lot of catalogers and Internet companies are failing or have failed, and I think this addresses the desire to grow with a recognized partner,” Gans said. 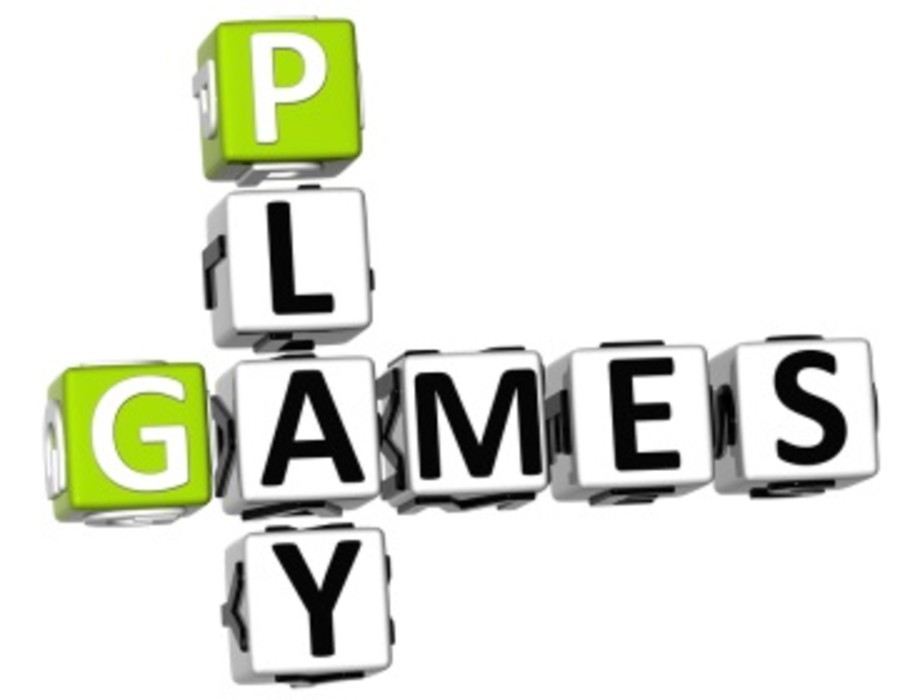 Few things are more engaging than an enthralling game—a sports match, a lotto draw, a computer puzzle; you…

Soft Surroundings has selected Coremetrics, a provider of on-demand Web analytics and precision marketing solutions, as its online…