Dieting time is about to begin, and Jenny Craig Inc. is trying several techniques to attract new customers and keep current ones.

The integrated marketing effort, which starts next week, will continue to feature actress Kirstie Alley, who joined Jenny Craig's weight-management program a year ago.

“January is our biggest time of the year, as you might expect,” said Robyn Davidoff, CRM director of integrated marketing at Jenny Craig. “But this year we are expecting [the strong season] to start the day after Christmas because Christmas falls on a weekend and most people start their diets on a Monday.”

Alley has been a hit with Jenny Craig customers. After appearing on “The Oprah Winfrey Show” in May, the company's North American weight-loss centers saw an 81 percent rise in calls when she announced that she had lost more than 33 pounds. Jenny Craig, Carlsbad, CA, has 650 centers in the United States, Canada, Australia, New Zealand and Puerto Rico.

“Kirstie has a very strong appeal to our core audience and uses humor, which is very different for this industry,” Davidoff said.

The company starts airing television commercials next week featuring Alley and her latest weight loss: more than 55 pounds. Jenny Craig is running print ads in various publications for the first time, and it's using Valpak again. Jenny Craig and Valpak mailed 2 million pieces in October, and another 2 million go out this week and next.

“We did a test [in] one market with Valpak last February and March and it was profitable, so we are now rolling it out to six large markets,” Davidoff said.

Valpak's targeting helps Jenny Craig reach the right prospects, Davidoff said. Valpak uses Claritas' Prizm segmentation system, “so we only target clients that have Prizm cluster codes that match our demographic,” she said. “We can target neighborhoods that have a high index that match our demographics in terms of age, gender, household incomes and history of purchasing weight-loss products in the past or having an interest in health and weight loss.”

Last year, the company mailed single-piece direct mail during the post-holiday period for acquisition, but isn't doing so this year because it wasn't cost-effective.

Jenny Craig also is using banner ads on female-targeted Web sites and some mass-appeal sites. The ads begin today and feature the same photo of Alley as in the print ads. Some will include a “Lose All the Weight You Want for $49” offer.

“We are actually doing an A/B split on the banner ads to see if an offer-based banner ad pulls better than just a 'Lose Weight With Jenny Craig' message,” Davidoff said.

Jenny Craig also slimmed down its direct mail amount for its retention campaign thanks to a segmentation model from Fulcrum Analytics that lets it identify the most valuable names in its database. The companies chose 600,000 people from Jenny Craig's database for whom to mail offers.

The database includes names, addresses, telephone numbers and some e-mail addresses of people who visited a weight-management center in the United States, Canada or Puerto Rico. The company would not reveal the number of names in its database. It used to send mass mailings to its entire database.

“This is the first year we used a segmentation model to help us target customers with the greatest propensity to buy,” Davidoff said. “We based the model on clients that have come into a center and joined the program in the past two months to five years, along with a variety of other factors.”

The offers also have a twist. For the first time, Jenny Craig is using a multivariate format and offer testing so it can evaluate specific types of direct mail pieces and offers sent at the same time across a group of targeted customers. The company is testing three formats featuring Alley, all of which are scheduled to be in-home today: a 9-by-12-inch postcard, a 6-by-9 postcard and a 6-by-9 postcard with a repositionable note featuring a message from Alley.

The offers differ, too. One gives a chance to buy three weeks of food from Jenny Craig and get the fourth week free; another offers a free day of Jenny Craig food; and the third makes no offer. The offers are being spread among the mail pieces and sent randomly.

Also this week, some of the 600,000 customers for whom Jenny Craig has e-mail addresses will receive an e-mail with similar messaging. The company will follow up with an outbound telemarketing test. 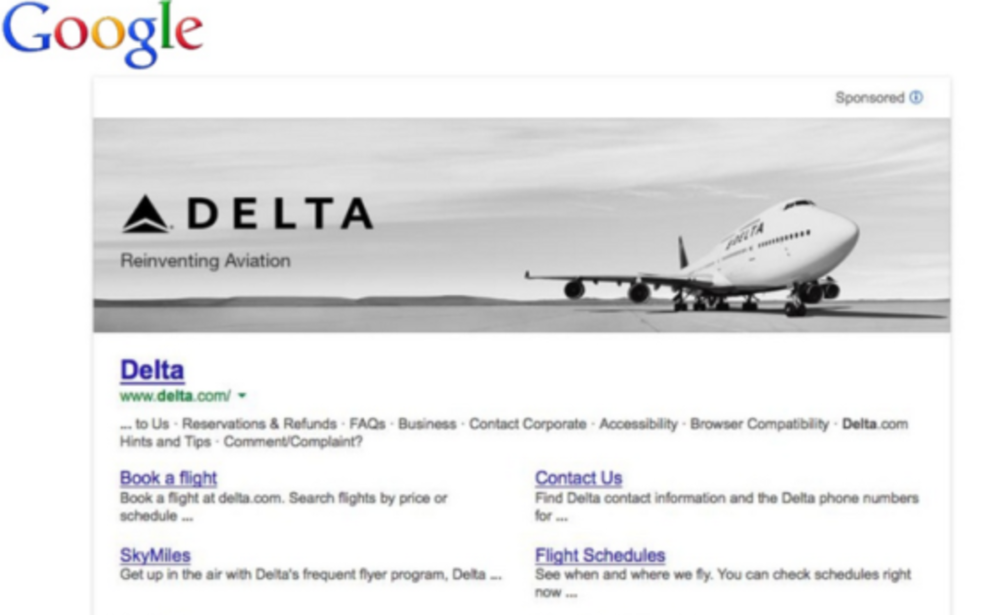 You know how when you do a Google search for a company or brand name, the first result…

Why Make Me Do All the Work?

Trade shows are an essential part of the business marketing toolkit, but they need careful management. A few…

Kohl’s Department Stores will increase its investment in digital media by 25% this holiday season. The chain will also…