The Offer: Jell-O Pudding‘s “Pudding Face” campaign seeks to turn frowns upside down, both on consumers’ faces and on their social media pages. The Kraft Foods brand will offer incentives to Twitter and Facebook users. ?

The Data: A data aggregation app developed by Kraft and creative agency Crispin Porter & Bogusky allows the companies to monitor social media platforms for the total number of smiley and frown emoticons, such as 🙂 and :(. If the number of smiley faces drops below 51%, Kraft will offer coupons as an incentive to turn any smiles into the larger emoticon grin they’re calling a “Pudding Face,” expressed as :D.?

The Channel: Kraft launched two national TV spots in May introducing the “Pudding Face,” with the social media presence projected to be in full swing during the summer. Out-of-home, shopper marketing and online ads complement the TV ads. ?

The Creative: Two TV spots highlight how impossible it is for someone who just ate a Jell-O Pudding to disguise their “pudding face.” Both spots depict a case of stolen pudding, with a wide smile evidencing who the culprit was. ?

Ben Sutherland is global head of direct at media agency Mindshare, part of WPP’s GroupM. He works across Mindshare’s client portfolio to develop more accountable CRM strategies for brands worldwide. He was previously media director at Rapp. Sutherland is based in London.

The Beetlejuice-esque commercial is a touch creepy but deliberately so, no doubt. Listening to social media noise, turning it into data, and then acting on it from a retail incentive perspective is a cute offer mechanic and very smart in terms of reinforcing the work. It might be gimmicky, but I like it. 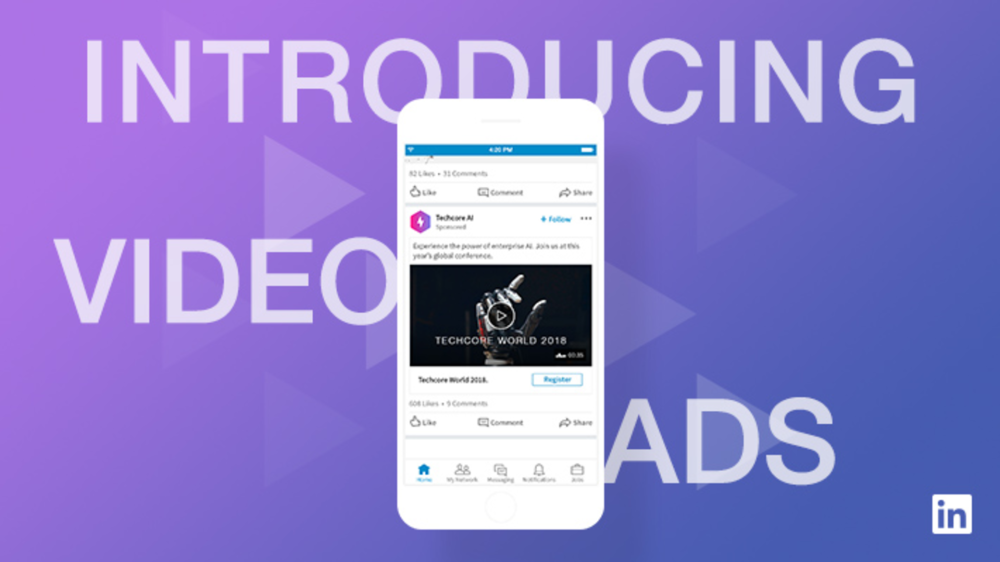 How should marketers measure loyalty?

The timing of email marketing campaigns is an age-old debate for those in the industry. Everyone wants to…