Retailer JCPenney made its first jump into mobile couponing, with a pilot program in 16 stores in metro Houston this month.

This follows a path taken by well-known grocery and fast-food brands including Starbucks and Domino’s Pizza.

JCPenney customers can redeem mobile coupons at the point of sale for discounts.

“The idea is that mobile coupons make it easier for our [target] customer to use, because she doesn’t have to remember to put a mailer in her purse and she doesn’t have to print out an e-mail,” said Dave Owen, emerging media director at JCPenney. “She already has her phone with her, so this gives her more control.”

Fast food and grocery companies have been the pioneers in the space. However JCPenney’s effort indicates that mobile couponing is expanding to other verticals.

“This is a way for brands to be directly tied into the end-user experience,” said Neil Strother, analyst at Forrester Research. “In a down economy, we’ve seen online couponing expand, and this is [a similar] extension to the mobile phone.”

JCPenney’s campaign is mainly aimed at retaining existing customers, but the company also wants to build brand awareness and acquire new customers. The retailer has run mobile marketing campaigns since 2007. This latest shift comes from a partnership with technology provider Cellfire. JCPenney will examine adoption, coupon redemption and the long-term purchase patterns of consumers who use the mobile coupons before deciding how to proceed.

“We are doing this trial to see how our customers adopt to mobile couponing,” said Owen. “We know they will want mobile coupons, but we are trying to figure out how she will interact with it and how it works in the store.”

JCPenney’s target demographic is 25- to 44-year-olds, leaning mostly female, which the brand wants to attract with innovation, said Owen.

Customers must register to receive mobile coupons and JCPenney is promoting the program on its Web site, as well as through e-mail and mobile advertising. The coupons’ offers are identical to those that will be sent to other customers through direct mail.

Brent Dusing, CEO of Cellfire, contended that the mobile channel would “reach a younger demographic on the mobile phone than with mailed coupons.”

Certainly, success in reaching new audiences is one impetus behind the growing number of fast-food chains and supermarkets that have successfully implemented mobile coupons.

Domino’s and Caribou Coffee are among the brands that have added mobile coupons to their marketing strategies in the past year. A group of grocery chains, including Kroger, Safeway, A&P, Food Emporium, Superfresh and Waldbaum’s, also adopted a mobile couponing program last year.

“We are seeing redemption rates of 10% to 20%. This is much higher than traditional paper coupons, which only see about 0.5% redemption,” said Dusing. “On the mobile phone, you can target offers to consumers who are on the go.”

Dusing added that he expects the targeting improve in the near future. “We’re seeing retailers starting to look at adding features and in the future we expect to see more location-aware coupons and more demographic-based targeting,” he said.

Starbucks is also using mobile coupons as a part of its loyalty program. The coffee chain is distributing 2D bar-code coupons created Codilink. Last week, Starbucks also introduced a mobile payment system, extending the bridge between the mobile phone and the transaction process. In select stores in two markets – eight in Seattle and eight in Silicon Valley – Starbucks is testing this mobile payment feature, which allows users to pay for their Starbucks purchases with their iPhone or iPod Touch via an iPhone app. After consumers fund their accounts, the tool displays a mobile barcode that can be used similarly to a Starbucks Card to make a purchase.

As mobile couponing gains believers, it is not without its challenges. “There are hurdles with coupons, such as how do you redeem them from a practical standpoint, as not a lot of sales clerks have the training for this at the point of sale,” said Strother.

Another challenge is building consumer awareness that mobile coupons exist, Strother explained. “There needs to be consumer training in how to discover these coupons and how to use them,” he said. “This is still a new ecosystem.”

HealthExtras Inc., Rockville, MD, a source of health and disability products available to consumers and small businesses via… 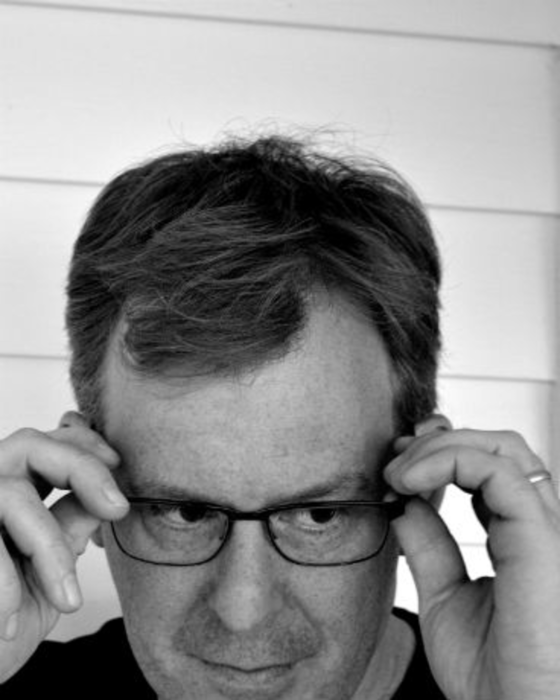 Creative impact is what brands are looking to achieve in the market today to grab customers’ attention. And…