The company also reported a loss of $1 million for the quarter vs. income of $117 million last year. Second quarter earnings broke even, compared to a gain of $0.52 per share last year.

“JCPenney’s financial performance in the second quarter shows that our strategy to navigate the current, very difficult consumer climate is working and will continue to position us well over the near and longer term,” said Myron E. Ullman, chairman and CEO at JCPenney, in a statement. He pointed to moves such as a stronger style position, the opening of new stores in key markets such as Manhattan and the further expansion of Sephora inside JCPenney stores as helping differentiate the merchant. 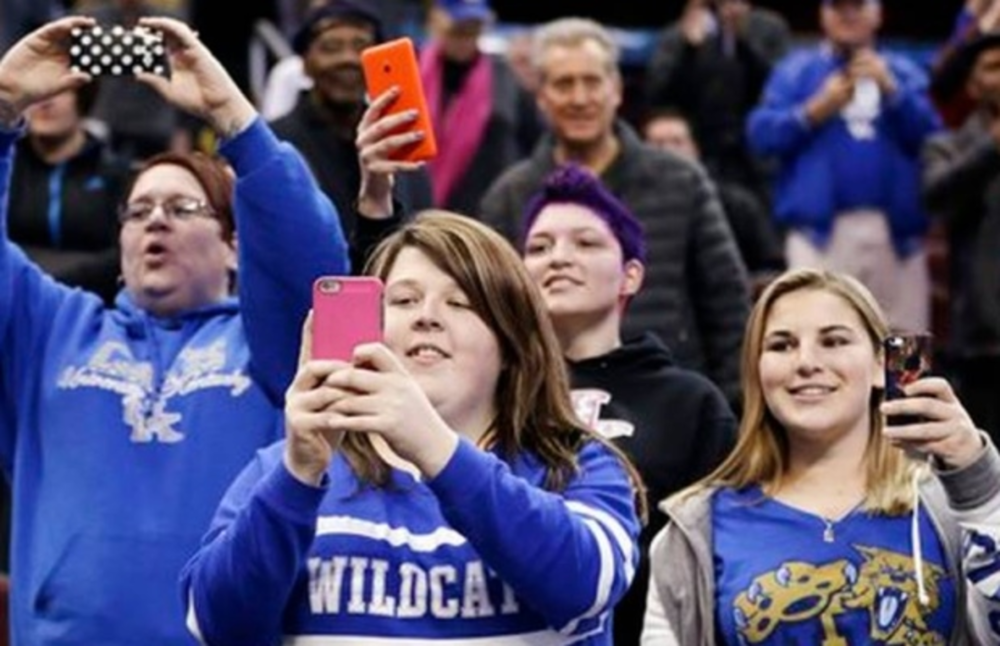 Insurance companies served fewer than 10,000 customers over the Internet in 1997 compared with millions of customers served…

The Census Bureau of the Department of Commerce said U.S. online retail sales estimates in the third quarter…