The retailer will air commercials for the effort on prime-time network and cable TV. The spots will premiere during previews for PG and PG-13 movies in cinemas across the country, and print ads will run in Seventeen and People StyleWatch.

The campaign “celebrates the belief that daydreams can become a reality, and incorporates artsy, dream-inspired doodles to reveal kids’ inner creative aspirations,” said Ann Marie Bishop, brand communications manager at JCPenney, via email. She added that it will highlight the retailer’s “extensive fashion assortment, price points and value proposition.”

JCPenney also launched the “Pennies From Heaven” cause marketing campaign this month to raise money for afterschool programs. The campaign features TV and print ads, a custom website and a JCP Rewards incentive.

TV spots for the “Pennies From Heaven” effort will begin airing the weekend of July 29 to coincide with a fundraising event in all stores that starts July 31 and runs through August 27.

Supporters can visit jcpenneyafterschool.org and participate in the “pennies from heaven challenge,” which allows consumers  to complete activities that generate a virtual donation to the afterschool cause.

In addition to Saatchi & Saatchi New York, the retailer worked with Momentum Worldwide and 360i on the cause campaign.

The company’s Academy Award-centered spring 2011 fashion campaign included direct mail, TV, radio and social media, as well as a new brand logo that was revamped to bring younger and lapsed customers into stores.

JCPenney’s CMO Mike Boylson retired this month after eight years in the position. In January, JCPenney said it will shutter five department stores and all 19 legacy catalog outlets in the next two years. Last September, it discontinued its traditional catalog business in favor of “look books,” which refer consumers to the company’s e-commerce site. 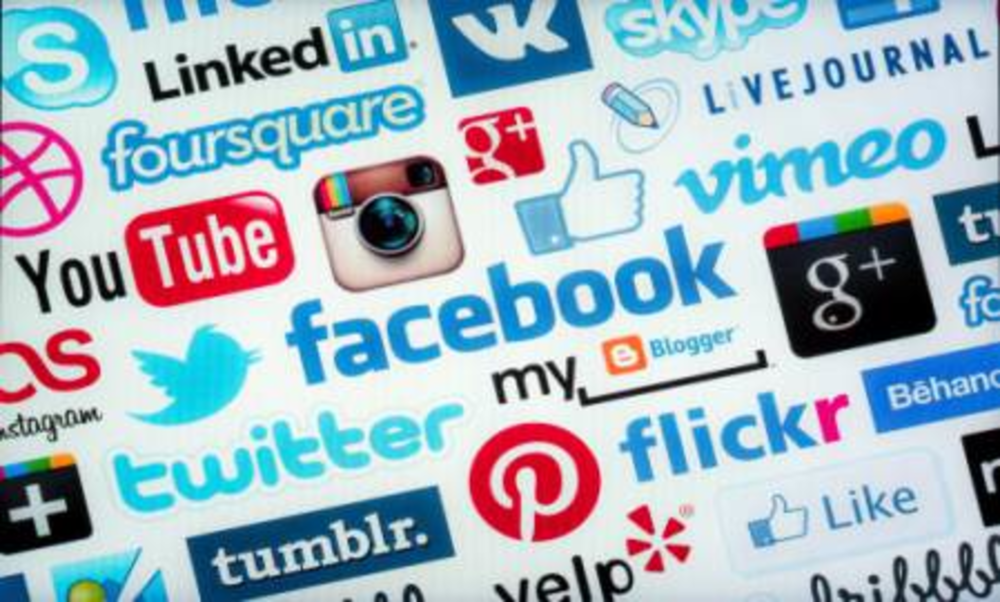 Infographic: How long every social media post needs to be