JCPenney Co. Inc. yesterday said it would explore strategic alternatives for its Direct Marketing Services subsidiary, possibly including the sale of the unit or the creation of a venture to operate it.

The news follows the February announcement by the Plano, TX, retailer and cataloger that it would embark on a major restructuring program to focus on its core department stores, drugstores and catalogs. Last year, the company sold its credit card operations to GE Capital.

“We believe that an exploration of strategic alternatives is a logical continuation of our ongoing efforts to focus on our core businesses while at the same time taking actions to unlock value for our shareholders,” said James E. Oesterreicher, JCPenney chairman and CEO, in a prepared statement.

Calls to JCPenney were not immediately returned.

The company plans to use the proceeds from any transaction involving the unit along with proceeds from the creation of a tracking stock for its Eckerd drugstore chain to buy back its common stock and reduce debt.

The Direct Marketing unit had 1999 sales of about $1.12 billion, an increase of about 9.5 percent over 1998 revenues of $1.02 billion. Profits at the unit totaled $242 million in 1999, a 3.9 percent increase over 1998 profits of $233 million. The company said it was the 12th consecutive year of profit and revenue gains for the unit, which uses telemarketing and direct mail to offer a variety of insurance products and membership services to credit card holders and other groups.

JCPenney retained the investment firm of Credit Suisse First Boston to assist in the evaluation and possible sale of the unit.

As part of the $530 restructuring announced earlier this year, JCPenney closed about 289 Eckerd drugstores and about 50 JCPenney department stores.

NEW YORK — What a difference a day makes. Traffic was up, and exhibitors were much happier yesterday,…

The Universal Postal Union, the U.N. agency that oversees the worldwide postal service, said yesterday that it has… 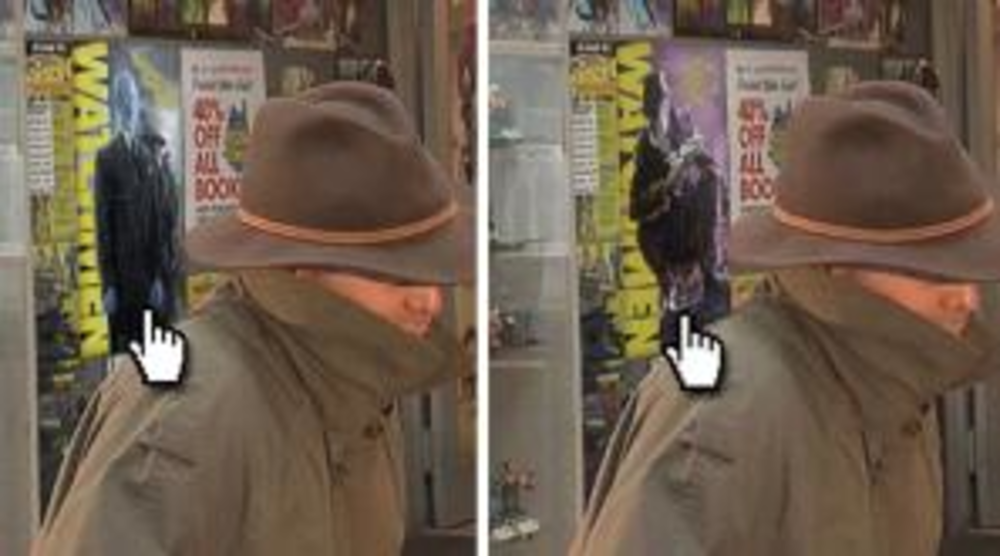 Marketers look beyond ads for new ways to use online video

As Google’s YouTube and AOL and Yahoo videos gain popularity, brands are looking for ways to monetize online…