J.C. Penney Inc., Plano, TX, has extended the contract of Vanessa Castagna, CEO of its stores, catalog and Internet until Nov. 14.

Castagna’s contract was extended in July before it expired. She has been widely reported to be a candidate to take over the company when chairman/CEO Allen Questrom’s contract expires in September 2005. He has acknowledged her contributions to the company as well as her leadership skills in published reports, according to a J.C. Penney spokesman. The extension was revealed in the company’s Form 10-Q filing with the SEC on Sept. 8.

J.C. Penney’s board has instituted a search for candidates to replace Questrom. No time frame for the conclusion of that search has been set, according to the spokesman. 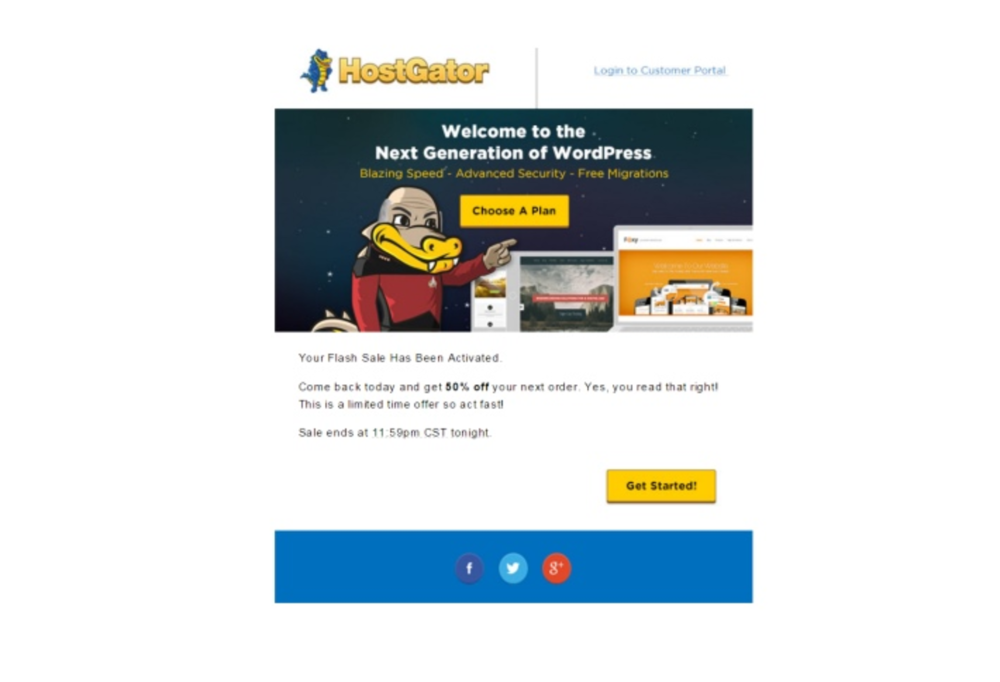 Customers are fickle. Just when it seems like they’re ready to purchase, they abandon their cart and marketing…

AGA Catalog Marketing and Design said yesterday that it has inked a deal with print-to-Web technology firm Digital:Convergence…