Sponsorship Group for Public Television has created a Jane Austen mailer – which includes an action figure of the author – to lure season sponsors to PBS’ Masterpiece Theatre.

The action figure, which comes with a writing desk and quill pen, is accompanied by a copy of Austen’s Persuasion. The mailer also contains a postcard advertising Masterpiece Theatre’s 7-episode special on Jane Austen, which will begin in January.

Masterpiece Theatre is looking for at least two corporate sponsors to donate $1.5 million for the season. A sponsor will receive 30 seconds of on-air time during the show. The mailer was sent to 500 corporations and agencies who also will receive follow-up phone calls.

Marcia Hertz, managing director of marketing and client services for SGPTV, expects the Austen series to be a large draw for viewers and sponsors. The series will show adaptations of all six Austen novels as well as an original drama based on the life of the novelist.

Hertz said that the mailings targeted sponsors who would be interested in the more general PBS audience, but that she expects the Austen series to appeal more to women than to men.

“I thought the action figure was something you might never associate with Jane, and it seemed so clever and cute, so it seemed like a wonderful thing to put in the package,” explained Hertz. “And from a marketing point of view, Persuasion seemed like the perfect title to send out to people.”

SAS Institute has acquired Intrinsic, a campaign management software vendor based in the United Kingdom, for an undisclosed… 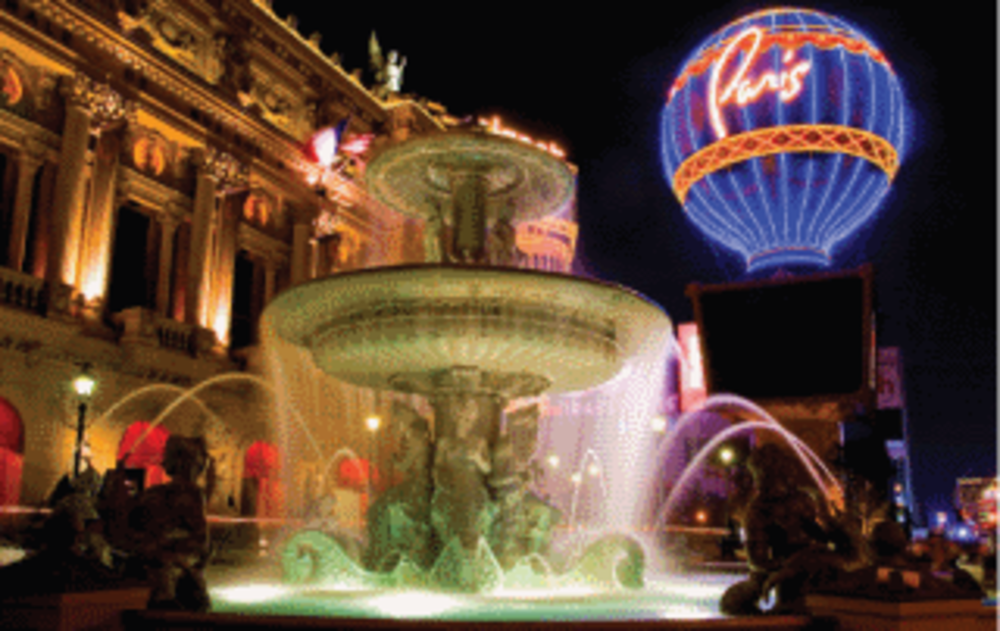 At Caesars, Digital Marketing Is No Crap Shoot