The campaign creative features people interacting with an oversized check, representing consumers receiving a larger refund check than they might have expected.

“We wanted to reach our customer base through as many touch points as possible,” said Debra Dowd, VP of marketing at Jackson Hewitt. “We wanted to show tax time in a positive light — getting the maximum amount back in your income tax refund.”

The TV, radio, print and digital campaign elements launched January 4. The direct mail pieces were sent in November. Some ad versions are co-branded with Walmart, while others feature only the Jackson Hewitt branding.

Dowd said that most of the digital and branding elements focus on customer acquisition, but the direct mail push is for retention.

“We’re reaching out to prior-year clients to remind them that we’re still here for them,” she explained.

Jackson Hewitt mailed its consumer base, using what the company already knew about them, Dowd said.

“We have a series of mailers going out with compelling offers based on past purchases,” she said.

Jackson Hewitt also has a mailer that goes out specifically to Walmart associates, promoting its services. Dowd said that mailer’s circulation is about 1.6 million, “so that’s a focus in and of itself.”

Jackson Hewitt is the official tax prep service of Walmart and also does work with Kmart. In previous years, Walmart worked with both Jackson Hewitt and H&R Block for in-store tax prep.

Jackson Hewitt has a presence on Facebook, Twitter and YouTube. It is also using paid search advertising to promote its services. Banner ads are running on Walmart.com, which Dowd said gets more than 40 million unique visitors monthly.

Dowd added that e-mail marketing isn’t a major focus for Jackson Hewitt. The company sends occasional reminder e-mails, but local branches often send their own messages as opposed to using a national database. “We’re working on our overall strategy,” she said.

This campaign is also the first time Jackson Hewitt is using Spanish-language TV and radio ads. “This is especially important in many of our local markets,” Dowd explained.

Jackson Hewitt works with Zimmerman and Sentient Interactive on its marketing efforts.

Calls to Walmart and Sentient were not immediately returned. A Zimmerman representative could not be immediately reached for comment. 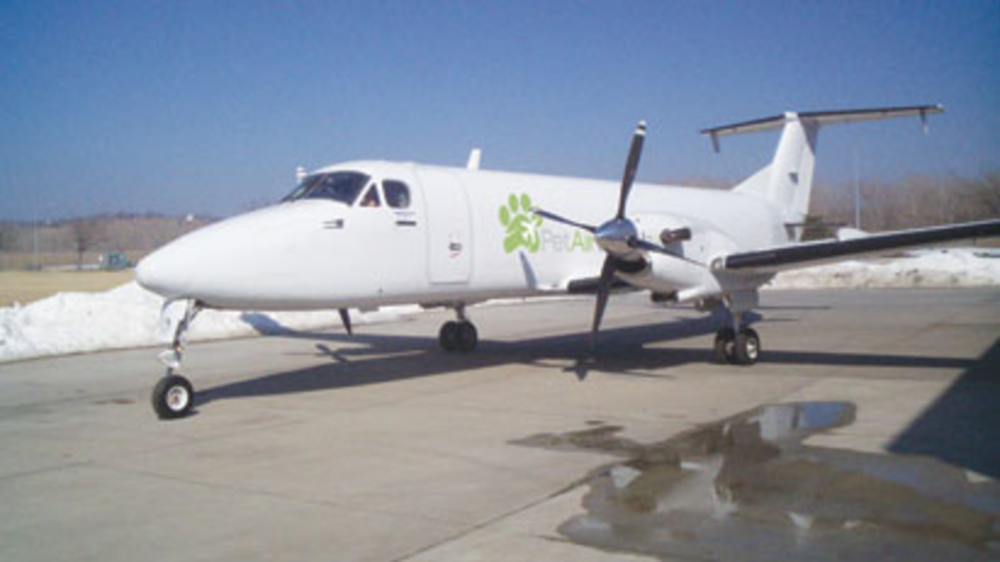 Pet marketers are finding that social media is helping connect owners to pets, pets to owners and pet…

Roger Adams, previously the CMO at The Home Depot, has been named to the newly created position of…