The women's apparel retailer said that its direct-to-consumer and retail business has since returned to pre-Sept. 11 levels.

However, it also said that its holiday catalog, which was mailed at the end of September, typically generates sales several months after mailing, and it thinks the Sept. 11 terrorist attacks will affect the direct segment during the fourth quarter. Consequently, it expects to lose about $1.1 million in sales and diluted earnings of 3 cents per share.

A federal judge ruled that Indiana's do-not-call law does not violate the U.S. Constitution. At issue was whether… 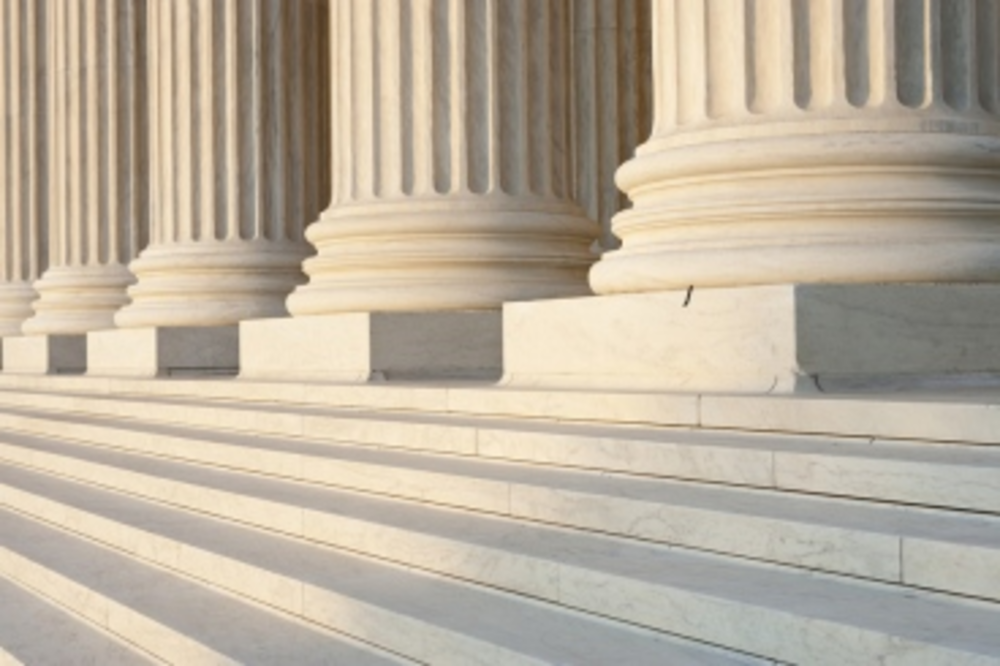