Talk of a J. Crew initial public offering has been in the air for more than a year, but today is finally the day, according to several published reports yesterday.

Apparel merchant J. Crew plans to offer 18.8 million shares at $15 to $17 a share and hopes to raise as much as $301 million, according to a report on MarketWatch.com. The company hopes to reduce its $740 million of debt with the raised capital.

CEO Mickey Drexler will own a 12 percent stake in the New York-based company after the offering.

Under Drexler, the company’s fortunes have apparently taken a turn for the better, spurred by a renewed interest in its trademark preppy styles. Drexler previously headed up Gap Inc.

J. Crew was purchased in 1997 by venture capital firm Texas Pacific Group, which also led the investment group that acquired Neiman Marcus in the fall.

Murray Print Shop in St. Louis is the first print service provider in North America to install a…

CHICAGO – The U.S. Postal Service needs to continue its program to restore net equity if it hopes… 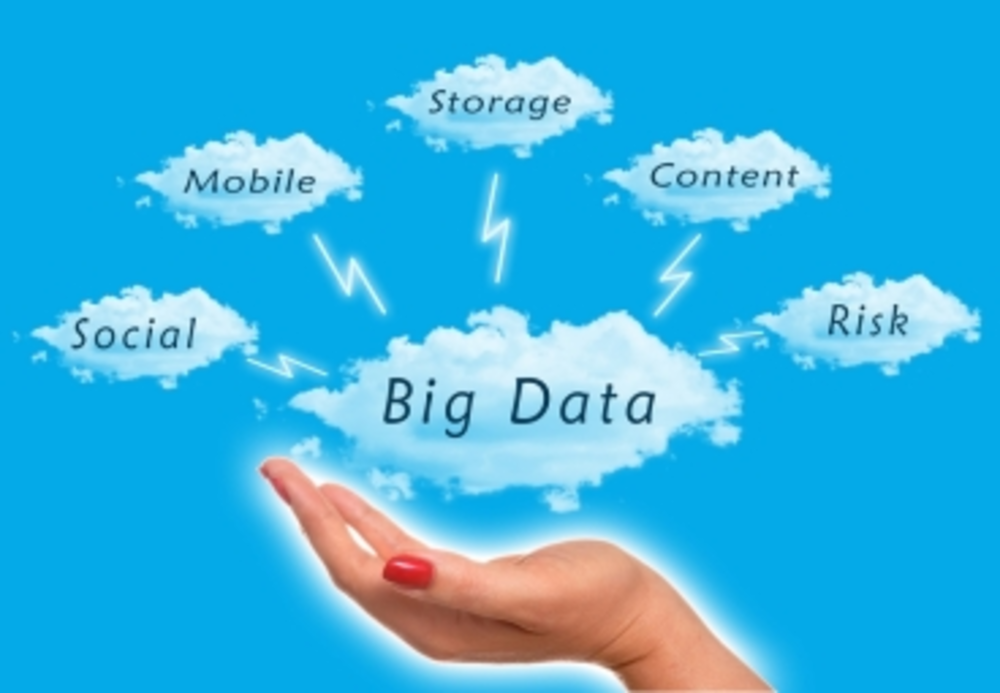