J. Crew Group Inc., New York, has been operating without a CEO since January when Howard Socal resigned. However, sources indicate that the company may be on the verge of a permanent replacement as early as next month.

Three individuals are said to be up for the post that is temporarily being served by Dick Boyce. Only one of the individuals is reported to have extensive apparel-industry experience.

Catalog industry analysts said that finding an appropriate person to head up a company like J. Crew is no easy task, especially with the economy perking a long at brisk pace while the overall catalog industry remains comparatively slow.

J. Crew markets sports and casual wear, jeans and accessories through catalogs and retail outlets in the United States and Japan. The company is principally held by Texas Pacific. It competes with L.L. Bean and Lands' End.

The search for J. Crew's new top executive is being handled by SpencerStuart. 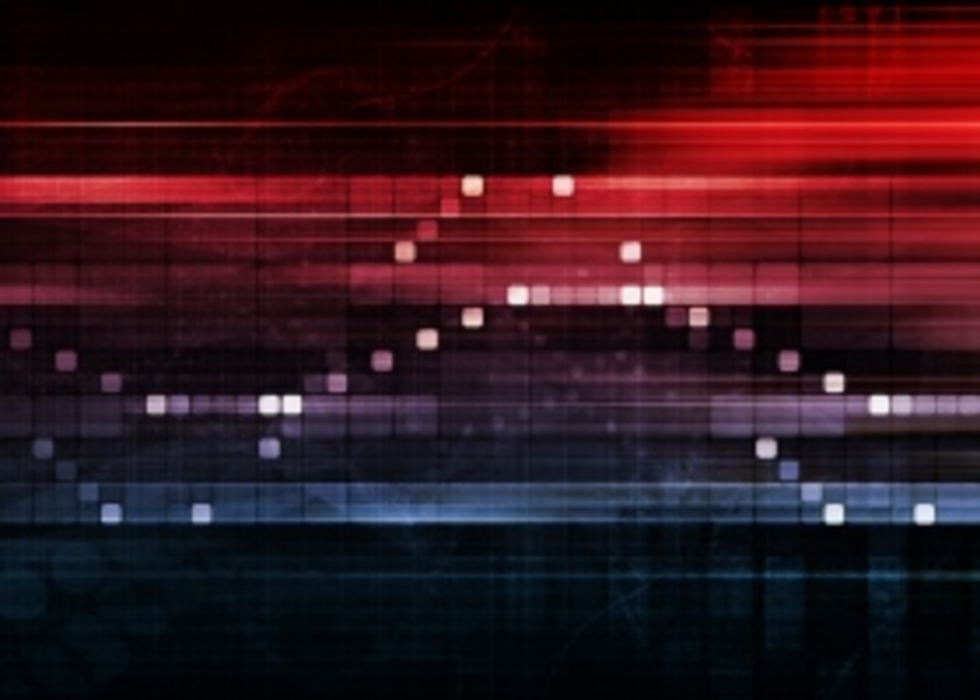 Looking ahead at e-commerce

The future is widget-shaped, according to many accounts dispatched from the Shop.org show floor last week. Keynote speaker… 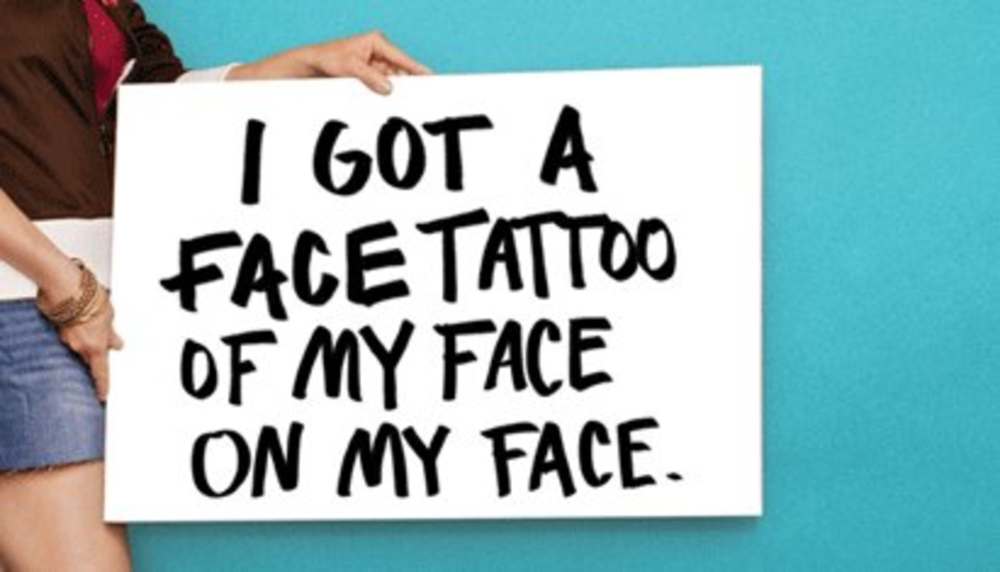 Puma runs with a local crowd

In the latest twist on marketing campaigns designed to corral and showcase customer and/or employee pearls of wisdom, Puma…