With so much attention being paid to new digital channels and the emergence of RTB, it’s easy to overlook advertisers’ sustained reliance on direct mail, which last year accounted for more than $51 Billion across catalog and non-catalog spending. A primary reason for brands’ continued fondness for direct mail is that it has traditionally outperformed most (if not all) other channels and advertisers’ know that consumers are increasingly wary of online display ads, which are often perceived as intrusive and annoying, whereas many find direct mail to be more convenient and easier to digest (or ignore) on their own terms.

However, while direct mail’s resilience during the digital marketing era is worthy of attention, it remains a blind spot for many marketers looking to understand the impact of all marketing efforts. This is particularly true as it relates to their ability to quantify the impact direct mailing has on conversions, both online and in-store, and how much conversion credit it deserves relative to other marketing touchpoints. With the push towards data-driven marketing decisions, personalized media, granular audience targeting, and real-time budget optimization this lack of understanding limits advertisers’ ability to identify the right mix of marketing levers—messages, media, and channels—and often leads to overvaluing, or overspending, on other channels.

Consider an automotive company rolling out a new, multichannel marketing campaign designed to generate consumer awareness and increase test drives for a new fleet of high-performance, hybrid cars. In this scenario, a common customer journey may involve seeing display ads on Facebook or a popular sports site, then receiving a direct mail piece a few days later with details about local specials being offered at the dealership before then finally using a search engine to look for more information about the make/model of the car and where it’s available. Clearly each of these touchpoints played a role in the conversion, but how much credit does each deserve?

Accounting for both offline and online touchpoints

Luckily, new attribution platforms and integrations with data on-boarding companies are helping to bridge the divide between direct marketing and digital investments. For example, modern attribution methodologies allow advertisers to incorporate direct mail as an offline channel either at an aggregate level (using the total number of mail pieces sent by dates and regions) or at a per-user level through deep integrations with data on-boarding services, in which case online cookies are matched with specific postal addresses allowing for precise modeling of how direct mail campaigns interact with other channels to drive conversions.

Direct mail is likely to remain a critical element of the marketing mix for years to come; however, with younger audiences growing less and less likely to convert via phone or mail (as compared to previous generations) marketers will need to take steps to ensure they’re able to optimize direct mail creative effectively and measure its impact on online and in-store conversions accurately.

John Dietz is VP of products at Adometry, which he cofounded in 2008. Prior to Adometry, Dietz was an executive for the Walt Disney Internet Group, where he was responsible for technical direction and implementation of Disney advertising technologies.

Does Yahoo need to check in to TV? Kinda, maybe, sure

Yahoo has snatched up TV check-in service IntoNow for an undisclosed sum, the company said on April 25.… 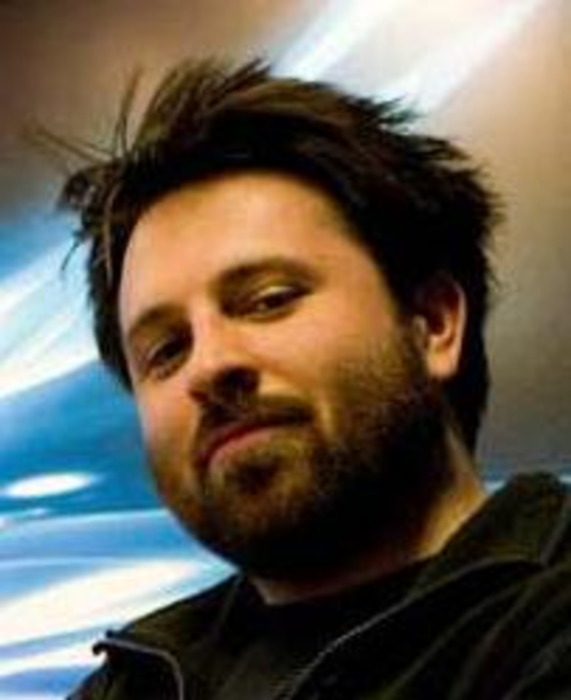 Recently, I was invited to spend a Sunday at a friend’s house and be part of her weekly…

A movie about a deadly fast-spreading disease is nothing new, as fear of illness is a fairly universal…