It’s Not the Length of the Headline, It’s the Strength That Counts

Chris Marlow’s letter about headline length in your May 24 issue quotes the classic, “They Laughed When I Sat Down at the Piano, But When I Started to Play!” John Caples not only wrote that headline, but also what is probably the classic book on advertising copy, “Tested Advertising Methods,” which I was honored to revise and update in 1997. His advice on headline length was, “A long headline that really says something is more effective than a brief headline that says nothing.”

In the foreword to the previous edition, David Ogilvy wrote: “[John Caples] taught me most of what I know about writing advertisements. For example:

1. The key to success (maximum sales per dollar) lies in perpetual testing of all the variables.

2. What you say is more important than how you say it.

3. The headline is the most important element in most advertisements.

4. The most effective headlines appeal to the reader’s self-interest or give news.

6. Specifics are more believable than generalities.

I learned most of what I know about copy writing from those who’d been taught by Caples, though I didn’t realize it until I edited his book! It’s not too late for the current generation to stop writing long enough to read it and learn a bit more, too. 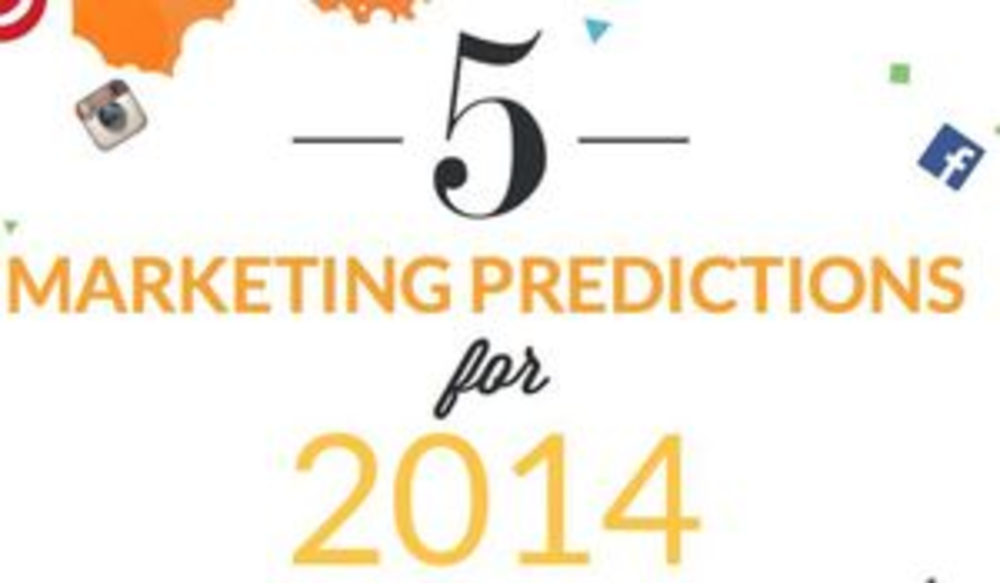 Infographic: 5 marketing predictions for 2014 (and the stats to back them up)

Here are five digital marketing predictions to keep you ahead of the curve this year. Infographic via Offerpop: 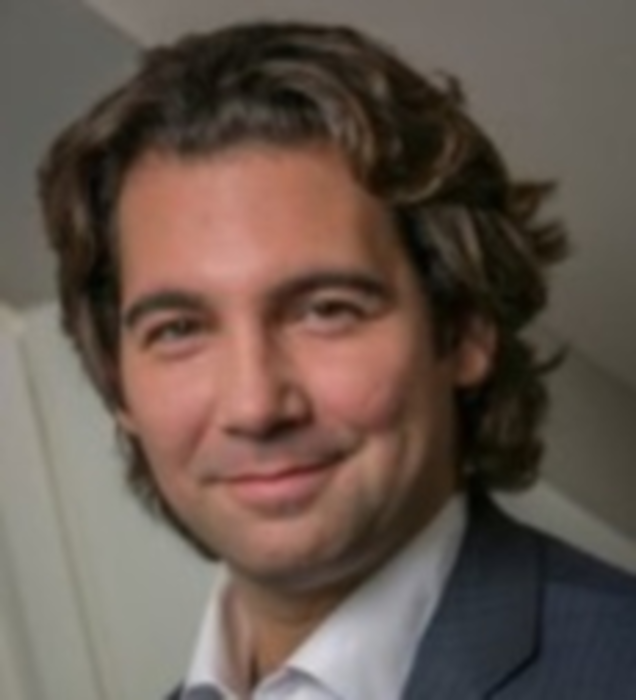 Datalogix, a data company that specializes in uniting online and offline marketing strategies, today announced the appointment of…