As we know, e-mail marketing is one of the most valued tools in direct marketing. But, with a high turnover rate in changes of e-mail addresses, customers can fall into a black void, presenting a great challenge for companies who don’t want to lose them.

InterMedia Outdoors, publisher of outdoor enthusiast magazines like Hunting and Wildfowl, faced such a challenge.

Previously the Outdoor Group, the set of publications were sold by Primedia Enthusiast Media Group to InterMedia Partners in June 2007. After the acquisition closed, it was given six months to continue using Primedia’s circulation database prior to transitioning its existing systems and processes. Left with less than 10% of its original e-mail list, Intermedia Outdoors opted for an e-mail append, selecting FreshAddress as the vendor.

This is an exercise the company undertook between 2008 and 2009 and continues to reap the benefits from now.

Jordan Goldberg, consumer marketing manager, for the Internet group at InterMedia Outdoors, said the company needed to do this because it could no longer promote to its larger internal database.

This program resulted in FreshAddress being able to deliver a match rate of 14.6% to the Intermedia Outdoors. This allowed the company to increase its total e-mail address database size to more than 1 million, increasing it by 50%.

“This met and exceeded our goals,” said Goldberg.

Bill Kaplan, CEO of FreshAddress, emphasized that the company was successful in its program because it used an opt-in database. He underscored the value overall of tapping into existing relationships that customers may have with marketing partners of a company that is doing an email append.

“Customers may not necessarily have ‘opted in’ to Intermedia Outdoors, but they may have chosen other titles the company has a direct relationship with,” he explained.

So, if you are looking to do such an undertaking, look for a company that’s strategy is to incorporate who you know that can help in the outreach process.

Because, it’s all about who you know.

Click fraud has long been trumpeted as a major issue for marketers working with paid search. However, the… 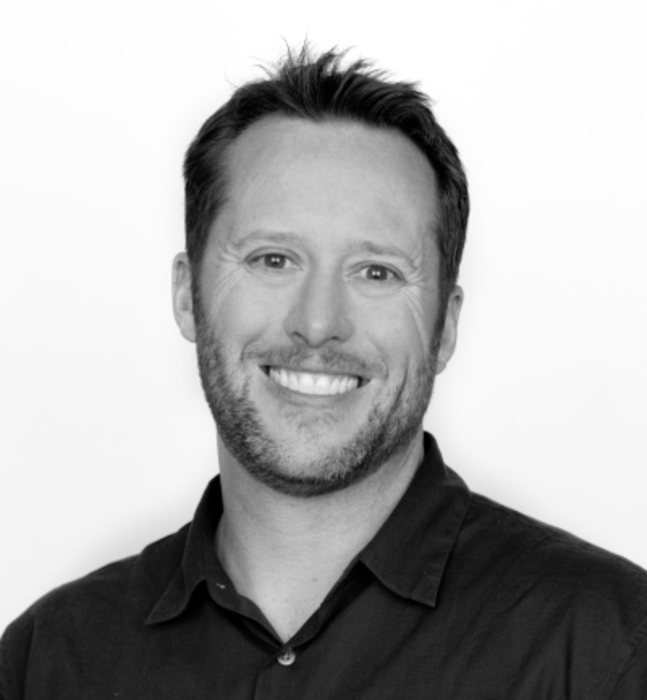 Kyle Christensen, VP, Marketing, Invoca At Salesforce in the mid-Aughts, Christensen was among employees confounded by Marc Benioff’s… 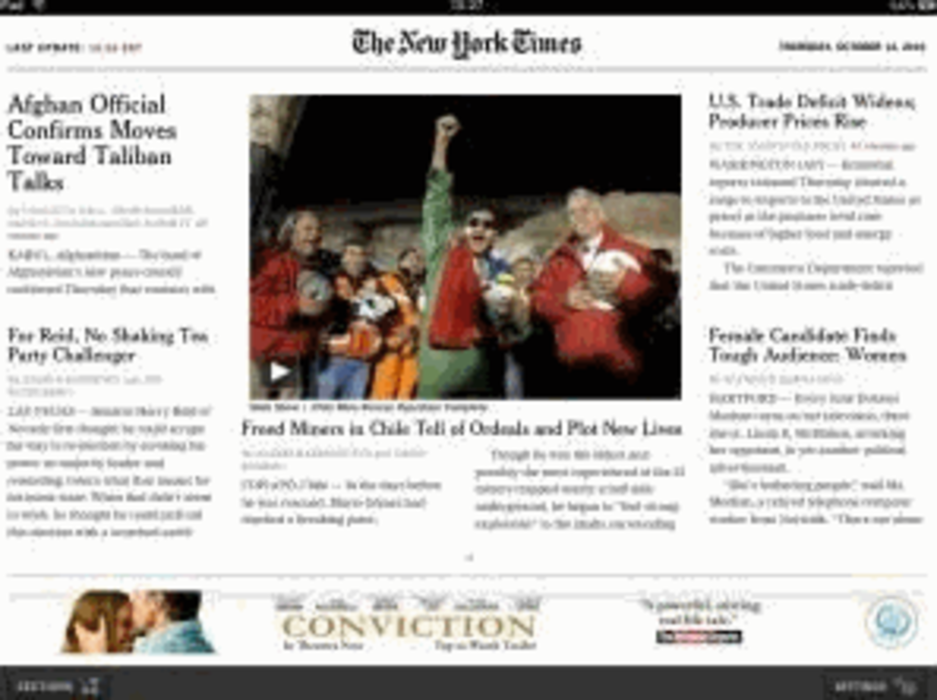