Tapping into the buying power of the female consumer can prove to be profitable—but not particularly easy. Recently, however, there have been waves of female-centric marketing campaigns that seem to be changing the way brands capture the interests—and dollars—of women shoppers.

“Not to put all women in one swath, but I think that more and more women understand consumer activism,” says Samantha Skey, chief revenue and marketing officer at SheKnows, a women’s lifestyle media company that boasts more than 85 million website visitors a month. “They understand that they have the power to address a corporation through their purchase loyalty. More and more women show that they care about the values that a corporation represents.”

In fact, colleagues credit Skey with coining a term last fall for the recent movement—femvertising. Femvertising continues to gain momentum as brands and shoppers embrace the idea that marketing and advertising can, and should, support women and girls. Poignant examples include Always’ “Like a Girl” campaign, Dove’s “Real Beauty Sketches,” Under Armour’s “I Will What I Want,” and Verizon’s “Inspire Her Mind”—all of which challenge traditional stereotypes, body images, and roles of women.

Send this https://www.youtube.com/watch?v=XjJQBjWYDTs to the last person who said you do something #LikeAGirl.

“I think that right now women are really hungry for pro-women messaging in the mainstream media,” says Courtney Scott, planning director at digital agency Huge. “And a lot of women want to believe that they’re buying into someone or something that’s doing the right thing…. They want to support an organization that sparks change.” Scott says that rather than objectifying women and instead uplifting and empowering them, brands are showing all shoppers that their beliefs, values, understanding, emotions, and ideas align with consumers who support the growing movement.

“In the past women might have been more resigned to accept the old-style messaging,” Scott says. “But in the millennial generation—and the generations who follow—in many ways women are now invited to share in the same success as men, although we still have a long way to go. But ultimately, we have different expectations from brands than even just a generation ago.”

An October SheKnows survey captures the continually evolving attitudes, desires, expectations, and values of women shoppers. Out of the 628 women surveyed, 71% said that brands should be held responsible for promoting positive messages to women and girls; 52% of respondents say they have bought a product because they liked how the brand and its ads portray women; 92% are aware of at least one pro-female ad campaign, with Dove’s “Real Beauty Sketches” cited the most; and just 7% of women said portraying women as sex symbols is harmless.

P!NK’s #GirlPower is through the roof! Sending a Sunday shout out to all my girls who inspire, motivate, and prove that #GirlsCan. Tag your BFFs below.

“Marketing has a great ability to shape societal perceptions—and shape values and aspirations in particular,” SheKnow’s Skey continues. “But there is one caveat: advertising messaging is the surface, but it doesn’t necessarily portray the attitudes of the company. Also have internal policies, practices, and employees who support these ideas. Companies have to walk the walk.”

Skey and Scott say that the more companies that make this pro-female movement part of the brand’s DNA, the more die-hard loyalty and strong emotional connections marketers potentially can build with shoppers.

“There is true promise in this becoming a long-term strategy for brands. And hopefully it’s a signifier of greater shift in culture,” Scott says. “Now that brands have seen the success that this can bring, it opens up a new chapter in ways that brands can consider exploring how they represent women in marketing. And hopefully, someday, we won’t be calling it femvertising; it’ll just be advertising.” 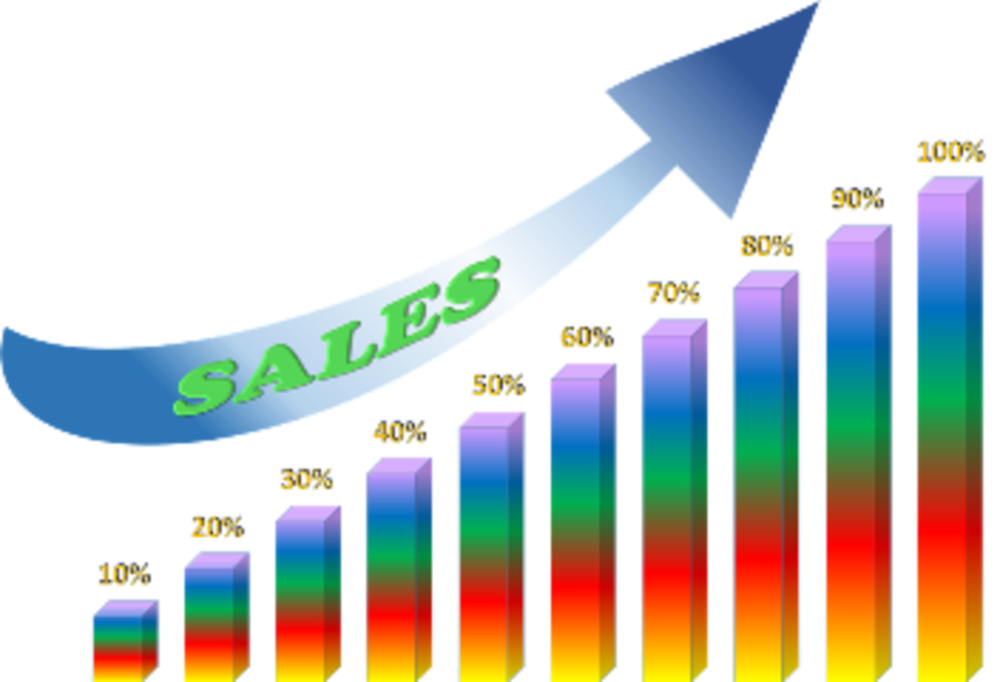 Sales Tech is About to Explode 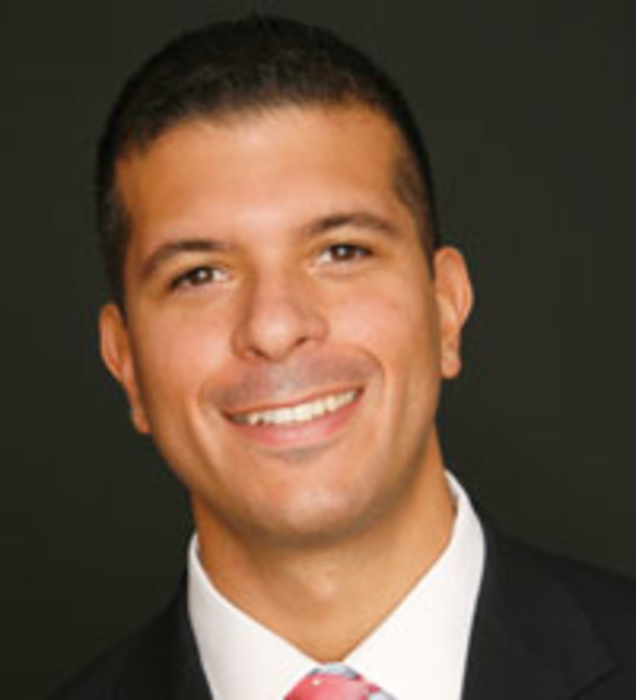 Search is generally the recipient of any online budget’s “dollar one.” It generates strong, measurable ROI and influences…

Blinds.com knows a thing or two about customer loyalty: Sixty percent of its customers are repeat or referred…