I-Tax Issues Heat Up in Congress

Internet taxation is becoming more the topic on Capitol Hill with a report voted on late last month by the Advisory Commission on Electronic Commerce.

The 19-member ACEC, which consists of representatives from industry and consumer groups and state and local governments, is charged with examining how a tax system should apply to e-commerce and making a recommendation to Congress based on its findings. The decision must be presented to Congress by April 21. Currently, there is a three-year moratorium on new, special and discriminatory taxes on the Internet, which ends in 2001.

The commission voted 10 to 8 to present a report recommending that Congress:

* Extend the current moratorium on Internet taxation for an additional five years.

More specifically to direct marketers, the proposal asks Congress to adopt legislation expanding a 1992 decision by the U.S. Supreme Court — known as the Quill decision — prohibiting states from taxing mail-order sales unless the seller has a physical presence in the state. Currently, both catalog and Internet sellers collect sales taxes from customers on behalf of a state if their companies have a physical presence there. The business bloc's proposal, however, indicates that physical presence doesn't include such things as an Internet service provider or an Internet home page and that a seller doesn't have nexus if it has a contractual obligation with another party in a state that it uses simply for product returns or to repair goods.

“The commission process was a major success from a direct marketing perspective for two reasons,” said Stanley Sokul, a Washington-based lawyer and member of the commission representing the Association for Interactive Media. “One, it did not overturn the Quill nexus protections. And two, it shined the spotlight on the burdensome nature of states and local tax systems for a multistate seller. This hopefully will lead to tax simplification down the line and ultimately good results for direct marketers.”

Not everyone agrees with the report, however.

This week, the National Association of Counties, the U.S. Conference of Mayors, the National Governors Association and the National Conference of State Legislatures held a news conference to criticize the report. Reportedly, they blame Virginia Gov. Jim Gilmore for scuttling attempts to reach a compromise on the tougher issues of simplifying tax codes so that states and municipalities can collect revenue on Internet sales.

State and local government groups have been at odds with Gilmore since the commission was formed, when he made it clear that he would attempt to get the commission to recommend a ban on Internet sales taxes.

The Senate Commerce Committee, chaired by Sen. John McCain, R-AZ, will hold a hearing April 12 on bill S.2225 that would extend the existing moratorium on Internet taxes through calendar year 2006. McCain introduced the bill March 21.

Multichannel retailer Mothers Work Inc. has seen the number of visitors to its Web site, MaternityMall.com, increase by…

CRE, Marcom, IN, a business-to-business marketing services agency, was named agency of record this week for LI-COR, Lincoln,… 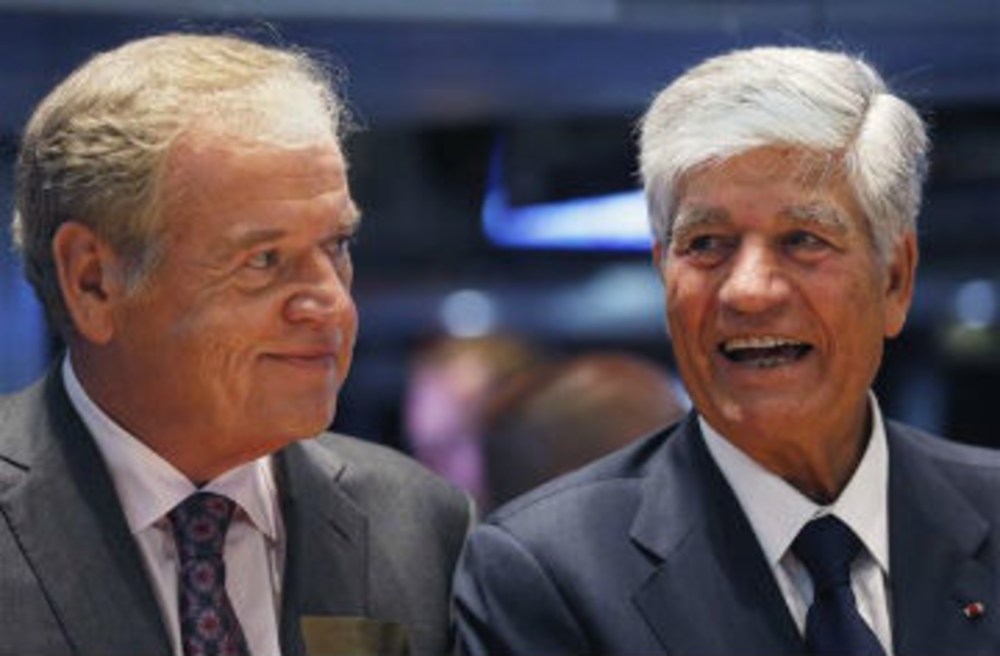 Speculation Continues on the Omnicom-Publicis Merger