NetCreations, New York, accepted the acquisition bid of $7 per share in cash, making the deal worth about $111 million. The deal upended DoubleClick Inc., New York — which previously had agreed to acquire NetCreations — in its effort to acquire the provider of opt-in e-mail services. NetCreations revealed its acceptance of the third-party bid last week but at the time declined to reveal that SEAT Pagine Gialle had made the bid.

The SEAT Pagine Gialle deal is expected to close during the first quarter of 2001.

Rosalind Resnick, the chairwoman/CEO of NetCreations, will continue to run the company. 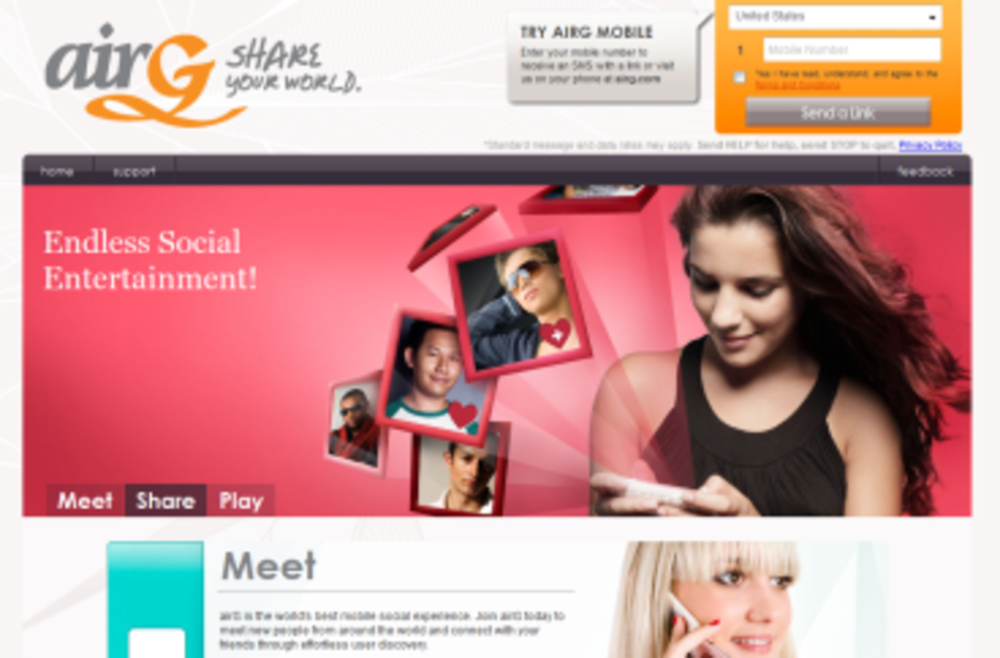 Call centers in the travel business are taking a hard look at their bottom lines. Budgets and operating…

With a Name Like Smucker's, It Has to be Mailed