Tiscali is a Sardinian Internet service provider headquartered in Milan that now ranks No. 2 or 3 across most European markets, while Seat Pagine Gialle is a privatized former subsidiary of Italy's national phone company, Telecom Italia.

Earlier this month Tiscali announced its third major acquisition since the fall: the purchase of French ISP Liberty Surf for a stock and cash deal worth 900 million euros (about $800 million). The company is owned by French and British interests.

The announcement was made three weeks after Tiscali owner Renato Soru bought AddCom, a Munich, Germany-based ISP, for a share swap worth an estimated 29 million euros ($27 million).

Liberty Surf adds 1 million French users to the company's Pan-European total and makes it the second-largest ISP in France after France Telecom's Wanadoo.

Tiscali's boldest move, announced in September, was the acquisition of WorldOnline, a Dutch ISP, for $5.3 billion. The deal was finalized last month. With the new acquisitions, Tiscali now has 8 million subscribers, 10.7 million when telecom subscribers are added.

Soru started out to compete with Telecom Italia, the state phone company, soon after telecom deregulation mandated by the European Union in 1998. He now has a presence in 15 countries, including South Africa.

The move into France, which Soru called “a very important and fast-growing market,” is key to his European strategy of becoming the largest Internet company in Europe.

CEO James Kinsella, who was CEO of WorldOnline before Soru took over that company, made even larger claims.

“This acquisition cements our leadership in the marketplace, making Tiscali the largest independent ISP and portal in Europe” and speeding “the path to profitability,” he said.

Tiscali is now the second-largest ISP in Europe behind Germany's T-Online and may be no more than 1 million subscribers from the No. 1 spot.

Soru has a war chest of 1.6 billion euros ($1.4 billion), acquired from the latest acquisitions' cash reserves, and he is looking for more companies to buy. He is said to be interested in LineOne in the United Kingdom and in Germany Net.

Seat Pagine Gialle completed an aggressively acquisitive year last month when it bought NetCreations. Earlier in 2000 it bought French, German and British firms and took a 40 percent stake in a second UK company.

Executives at Seat believe NetCreations will be a perfect fit for Consodata, the French acquisition, which is a leading provider of business-to-consumer marketing information, including e-mail marketing services.

NetCreations has a database of 22 million double opt-in e-mail addresses, a database Seat said was growing by 80,000 names a day, partnership arrangements with 380 Web sites and 2,000 clients.

“The combination of NetCreations with Consodata will create a complete blend of online and offline competencies in marketing information on both sides of the Atlantic,” a Seat statement said.

CEO Lorenzo Pellicioli added that NetCreations was a perfect fit for “our desire to grow our information marketing capabilities” and to gain a foothold in the U.S. market “consistent with our commitment to build a worldwide leading presence in this business segment.”

While the company has not published figures on how much it spent on these acquisition, estimates are $1 billion for all five companies.

Pagine Gialle's online traffic grew tenfold last year, and sales were up 50 percent to 63 billion lira (about $315 million) generated by more than 100,000 clients.

Italy is Europe's fourth-largest economy and is close in size to both France and the UK. Internet penetration remains low compared with the big three — which also include Germany — but wireless communications are moving ahead rapidly.

Despite drooping Internet stock prices, the Italians seem to have plenty of cash and the desire to acquire more European and U.S. properties.

Yahoo CEO Has Google, Microsoft in the Crosshairs

After spending nearly $2 billion to bolster its search capabilities in the past year, Yahoo plans to continue… 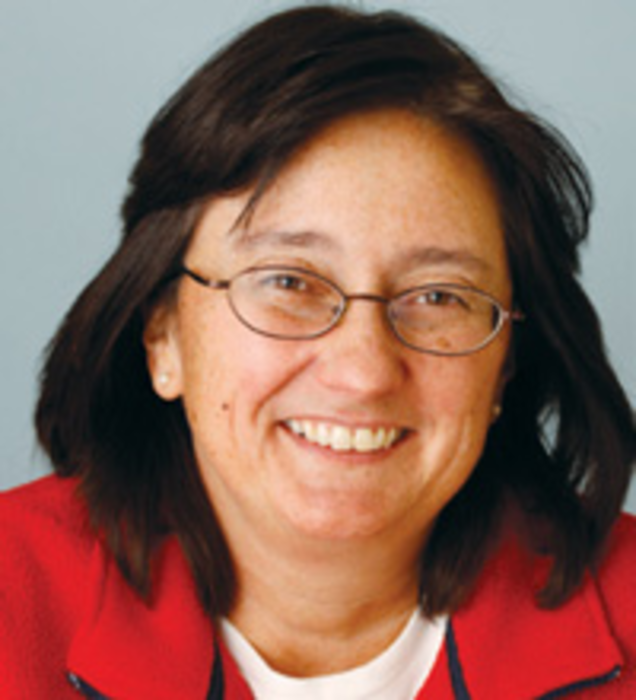