It's OK for Nonprofits to Prospect Again: DMA

The Direct Marketing Association yesterday ended its call on nonprofits to suspend outbound telephone fundraising except to donors with whom the organization has a prior relationship.

On Sept. 18, DMA president/CEO H. Robert Wientzen called on the DMA's 300 nonprofit members to cease prospecting for new donors via telemarketing until at least the end of the month.

“The month has ended, and I want to thank you for your support,” said a message from Wientzen in the organization's daily e-mail update, which goes to 14,000 DMA members.

The call to suspend outbound telemarketing followed reports that scam artists were soliciting donations to nonexistent charities after the Sept. 11 terrorist attacks on the World Trade Center and Pentagon. As a result of the reports, there were “serious threats by state legislators — and some federal policy makers — to expeditiously enact laws that could have a devastating long-term impact” on businesses and telemarketers, Wientzen's note said.

“I am confident that our call to action, though a hardship for some of you, has helped preserve consumer confidence in our industry as well as aid authorities in identifying wrongdoers,” the note said.

Response to the DMA's call was overwhelmingly positive, the association said.

“We got an enormous number of [positive] e-mails,” said Michael Faulkner, the DMA's senior vice president of segments and affiliates.

Free e-mail firm Hotmail (www.hotmail.com) said this week that a federal court had awarded a default judgment and… 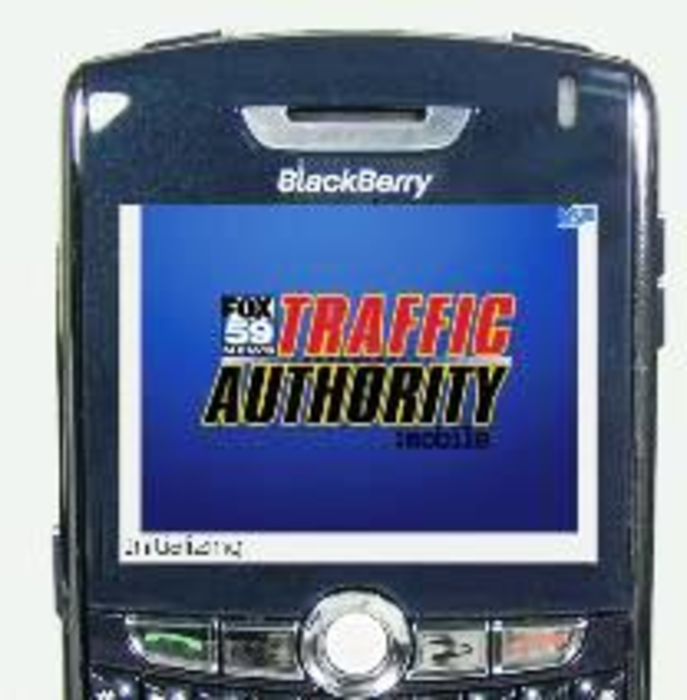