It Ain’t Easy Being a Green Marketer

There’s almost nothing a consumer is better at than sniffing out brand hypocrisy like old garbage in a landfill and then complaining about it on Twitter. Consumers can tell if you’re green-washing, and you don’t want to be at the receiving end of an #earthdayfail.

But there’s an easy solution and it goes something like this: Be authentic and engage in true corporate social responsibility that makes sense for your company, and consumers are likely to respond positively.

In other words, brands need to focus on “‘being green’ rather than ‘talking green,’” says Denise Delahorne, SVP and group strategy director at DDB U.S., which released its annual “Life Style Study” today, delving into behavioral and attitudinal predictors of “green living.”

“There’s nothing worse than espousing ‘green’ in messaging and then having the public find out that a company is doing something environmentally irresponsible, like contaminating resources with production byproducts or waste,” Delahorne says.

Dawn dish soap, for example, was one brand that suffered some backlash after its self-appointment as savior of adorable tiny crude-covered animals following the BP oil spill off the Gulf Coast in 2010.

It’s crucial for brands to keep their behavior in line with their messaging—something Italian automaker Fiat really gets, and the welcome kit it created for its new zero emissions electric 500e proves it. The kits, developed with help from Meredith Xcelerated Marketing, are recyclable, of course—but that’s not the really cool part. The stock is actually made from sustainable seed-infused paper.

Fiat owners, who were encouraged to download the Fiat 500e Owner App or download a digital version of the kit, could actually take their brochures once they were finished with them and plant the paper for a crop of orange poppies—which represented both the primary paint color of the car and the state flower of California—the only state where the 500e is currently available. Thirty-six percent of owners who received the seed mailer accessed the digital welcome kit.

“Fiat 500e owners expect Fiat to be as environmentally conscious as possible while still imparting the details needed to have an optimal owner experience,” says Casey Hurbis, head of communications at Fiat North America. “We knew we needed to find a clever and memorable way to deliver key messages while staying true to our customers’ expectations.”

But the poppy mailer isn’t just a one-off thing for fuel-efficient Fiat; the brand tries to embrace a green ethos in everything it does, from the “Into the Green” charity auction it hosted in conjunction with the Motion Pictures Television Find last October, to environmentallysexy.com, a matchmaking site of sorts that helps California consumers find the best Fiat to meet their needs.

Green thinking is also a year-round thing for LA-based creative agency David&Goliath, which launched an initiative last fall to get its employees to stop using paper coffee cups (apparently four discarded paper cups produce one pound of C02 emissions!!) by offering a more environmentally friendly option—Defiance Club mugs. (David&Goliath, if you’re reading this, please send me one. I think my 2-cups a day bodega coffee habit is killing the environment.) To support its effort, D&G created and hung posters made entirely from used paper that was lying around the office.

Another brand that gets it is garbage bag manufacturer Glad, which commissioned the eye-opening “Waste in Focus” photo series from award-winning photojournalist Peter Menzel and writer Faith D’Aluisio, who went into the homes of eight diverse families across the U.S. to examine what trash they were recycling, what they were composting, and what was getting sent off to the landfill. (Check out the slideshow up top for some examples from the series.)

For David&Goliath, Fiat, and Glad, green makes sense because they did it right. For others, well…

Really #GoodYear? #EarthDay tires? How about a tire takeback or #recycling program instead? http://t.co/NoOPDVVGNJ #marketing #fail

Going green can be rewarding—but it’s a path littered with potential pitfalls. If you’re considering adding a little green to your strategy this Earth Day or next, bear in mind these tips before you get started:

Do be authentic. “In this day and age, it’s virtually impossible for a brand or agency to do anything that reeks of BS without being called out for doing so,” says David Angelo, founder and chief creative officer of David&Goliath. “Thanks to the infinite power of social media, a consumer’s megaphone is now sometimes more powerful than that of a brand.”

Don’t be gimmicky. “It isn’t as much about capitalizing on official days as it is about understand your customer’s personality and the type of content that’s most relevant to them,” says Andrea Marcaccio, group account director at Meredith Xcelerated Marketing. “The most successful content marketers are those who first develop content that’s true to the brand and is guided by consumer insights—and then find contextually relevant milestones to tie that content to.”

Do know what you’re getting yourself into. “If a company want to message around being green,” says DDB’s Delahorne, “they’d better be in it with their boots on and prepared for the scrutiny it invites.” 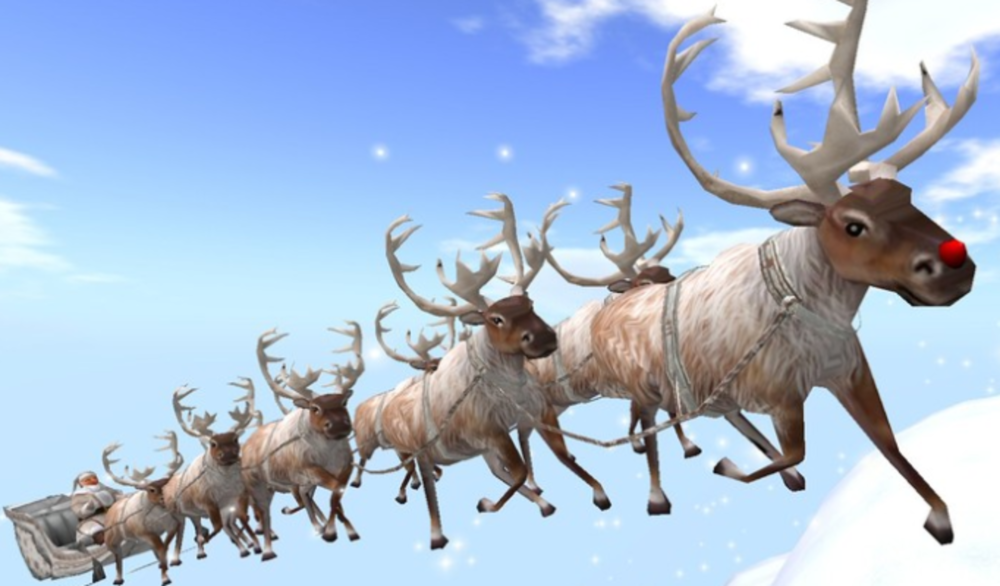 There Is No Such Thing as Free Shipping

Wake up to the end of the direct vs. brand war