This is part one of a two-part article.

AOL’s recent announcement of its intent to distribute pay-per-call ads brought tremendous media attention to the new online advertising model and vindicates those of us who have touted the potential of pay-per-phone-call advertising for more than a year.

However, pay-per-call is in its infancy, and the current incarnation leaves much to be desired, with pain points for advertisers that undoubtedly will hinder adoption.

The three main issues are: the sophisticated, dynamic bidding model; the undermining of advertisers’ organic search results efforts; and the inability to distinguish between successful and unsuccessful calls. To understand why these points are significant and interrelated, consider that the model was conceived with local merchants and markets in mind.

The statistics are old: 14-plus-million local merchants that do not sell e-commerce-able commodities, most of which lack a Web site, but spend $15 billion on yellow pages ads. Yet millions more motivated prospective customers for these merchants are switching their search medium from traditional printed yellow pages to the Internet each year.

The problem is that the hugely successful pay-per-click performance-based model does not work for these local merchants because: they don’t have a Web site; if they do have a site, they don’t sell things on it, so there’s no direct value in a click, anyway; and they lack the resources to deal with a dynamic, competitive-bidding ad program.

Dynamic, sophisticated, competitive-bidding ad campaigns. It is a mouthful, and it is the first problem with AOL’s planned pay-per-phone-call platform that will stunt its reach.

Local merchants are used to straightforward pricing from yellow pages and other traditional ad mediums. They want to make their advertising expenditure and then return to their businesses’ real-world operations. The pay-for-performance concept is easily understandable, but the effort and expense to manage a competitive-bidding program will exclude most local merchants from participation and cause a major drag on the adoption rate of the very advertiser targeted by the platform.

Early adopters are Web-savvy pay-per-click converts, not the great untapped. Initial anecdotal evidence supports this claim. Early adopters of the call platform are product or service providers who are already Web-savvy, have Web sites, have used pay-per-click advertising extensively and are not necessarily geo-specifically targeted.

One early adopter is Ryan Epper. He has maintained his www.Lifestyle-Mortgage.com site for years, has pursued search engine optimization and has used pay-per-click advertising extensively. Upon discovering pay-per-call, he did not hesitate. The value proposition was obvious to him: “An incoming call lead is much more valuable than a click lead, which can just vanish into virtual air.”

This phenomenon is interesting at a few levels, one of which is what it means for pay-per-click and the “complements or competes” question. It seems to indicate broader interest in pay-per-call beyond the local merchant. But that’s another story.

Undermines Web-savvy advertisers’ organic search efforts. The problem with the current FindWhat.com and presumably the AOL system for these Web-savvy advertisers is the implementation of distribution was designed specifically for merchants without Web sites. For advertisers like Lifestyle-Mortgage, it is a shock to see their Web site relegated to second place behind their FindWhat.com’s pay-per-call landing page ad in Google’s organic search.

It means more revenue for FindWhat initially, and presumably could work well for the “no Web presence” local advertisers (if they could get past the complex bidding system problem), but for how long will these early adopters accept it?

Charged for attempted calls, not for successfully completed calls. Putting aside the conflict between target adopters and actual adopters discussed above, the premise behind pay-per-call leads is that they are more valuable leads because advertisers pay only when connected directly in person with a motivated prospect. Advertisers willingly pay more for such leads relative to clicks because the opportunity to make a sale is directly in their hands in a familiar, measurable way.

This value proposition is devastated when advertisers discover the pay-per-call ad system they use cannot distinguish between successfully connected calls and attempted, but not connected, calls. This is like a pay-per-click system charging advertisers for a click, though the system cannot guarantee the prospect is correctly redirected to the advertiser’s desired URL.

Remarkably, FindWhat.com’s current pay-per-call system works this way. And the effect is much greater with pay-per-call because the bids tend to be five to 25 times higher. How long will advertisers pay for leads not connected successfully?

New generation. Platforms that overcome these three issues will have a better chance of success with pay-per-phone-call leads locally and beyond. In part two, we look at the new generation of pay-per-call models, such as www.ZiffLeads.com, to understand how they will solve these problems and others with new technology and business models. 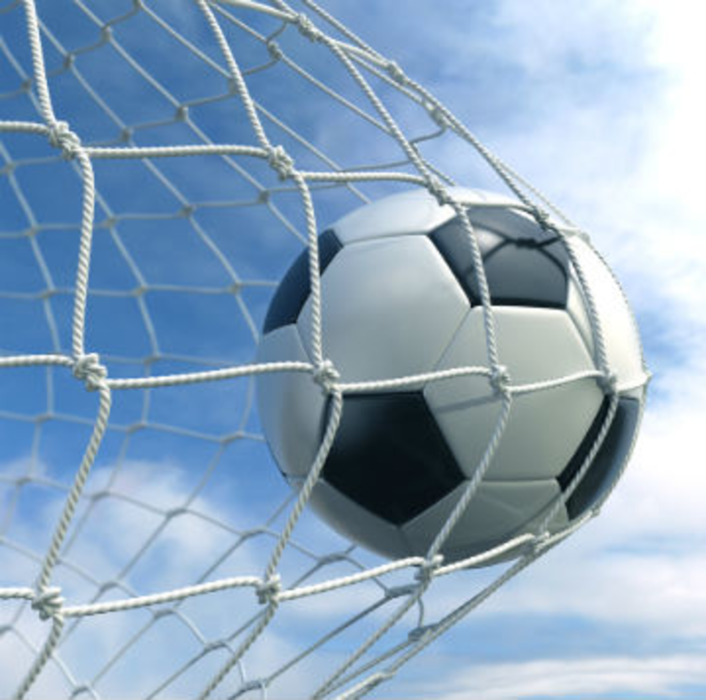