IShopHere Bars Some at the Door

Internet start-up IShopHere (www.ishop-here.com), Nashville, TN, has launched an online shopping network that a significant number of Web surfers can’t view. But that’s all part of the plan, according to chief operating officer Crom Carmichael.

Launched late last month, IShopHere was designed entirely with Macromedia Flash, a streaming audio and video plug-in that crashes some older browsers. But IShopHere believes it can turn what many would consider to be a Web-site-design “don’t” into a competitive edge by staying ahead of the technology curve.

“When we started designing IShop-Here, just 15 percent of Web browsers had Flash capabilities,” said Carmichael. “By the time we launched, that figure had risen to 60 percent.”

Whatever percentage can’t view the site, it’s hard to imagine too many merchants would be comfortable knowing even 17 percent of the public can’t open their front doors.

“Merchants have to design Web sites to the lowest common denominator because they have customers they don’t want to alienate,” said Carmichael.

A case in point is IShopHere client Omaha Steaks, which has always viewed the Web’s limited graphical capabilities as a handicap, but shies away from newfangled plug-ins.

“Making food look good online has always been a challenge for us,” said Stephanie Healy, interactive sales manager at the Omaha, NE-based specialty foods direct marketer. “We’re always looking for new technology to make our steaks look better, but we would never add anything to our site that everybody couldn’t view.”

IShopHere offers a venue on which to test newer technology without alienating customers at www.omahasteaks.com. “Maybe hearing some sizzle will trigger more action from people,” Healy said. “We’ll see.”

According to Carmichael, IShopHere needn’t worry about alienating potential customers. “If someone logs onto our site and can’t view it, they don’t get angry, they just go away,” he said.

Also, he contends, those who can view the site will be more likely to come back because of its graphics and audio, user-friendly search, navigation and personalization features, state-of-the-art e-wallet from an unnamed vendor and a proprietary loyalty points program.

For a cut of sales, merchants can feature up to 10 products on IShopHere in 18 categories. IShopHere has some 170 clients, including JC Penney, eToys and Amazon.com.

To promote shopper registration on the site, IShopHere is running a sweepstakes in which one entrant will win a Mercedes.

Forecasting a database of between 50,000 and 100,000 registered members from the Mercedes promotion, IShopHere plans to spur sales by tracking buying behavior across various merchants’ sites to deliver tailored e-mail promotions.

The company is also in the midst of choosing an ad agency for an outdoor, online, print and radio campaign of unspecified details in an effort to begin branding the IShopHere logo with consumers. 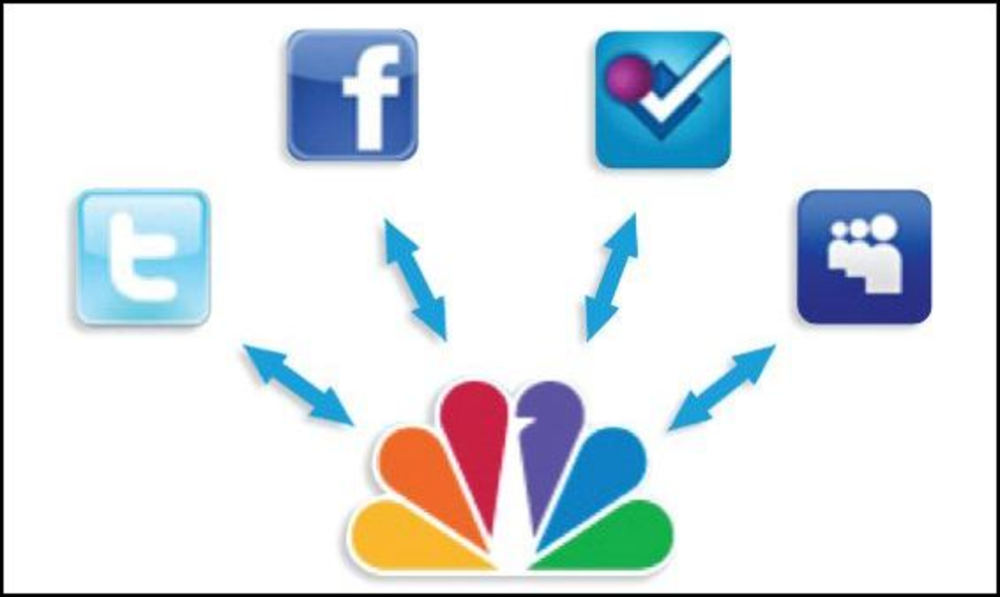