Like most Monday afternoons, I sat outside Fashion Institute of Technology enjoying my lunch: a burrito bowl from popular Mexican food chain Chipotle. A woman approached.

“Is that that Chipotle stuff?” she asked.

“Yeah,” I replied through a mouthful, readying myself to extoll my anti-hipster sensibilities.

“You know they’ve got E.Coli in their food now? There’s an outbreak,” she whispered.

“Hopefully, not in that half I just ate,” I said, still chewing. A blend of disgust and embarrassment played across my good samaritan’s face as she stalked off, muttering and looking over her shoulder.

By the time I got back to work, news of Chipotle’s food poisoning woes had spread through the Web like a head cold in the office. Hypochondria (and ostensibly E. Coli) set in, and I almost regretted finishing the second half of that burrito bowl. Almost.

Almost? What kind of insane loyalty was this? The Chipotle kind, apparently.

Even amidst viral headlines about E.Coli cases linked to the Mexican chain throughout Washington and Oregon, neither myself, nor many of the Twitter users behind the collection of tweets above, seem especially perturbed by a possible outbreak, despite the apparent frequency of contamination in Chipotle foods as of late. As news of the scandal continued to propagate, Chipotle responded by preemptively closing some 40 stores across the Northwest.

It’s a deft response to viral negative branding that trades revenue for saved face. The whole fiasco is a phenomenon marketers should analyze: maintaining, perhaps even driving, loyalty by quickly and decisively responding in a customer-centric fashion to a bad situation; in Chipotle’s case, an outbreak of food poisoning. 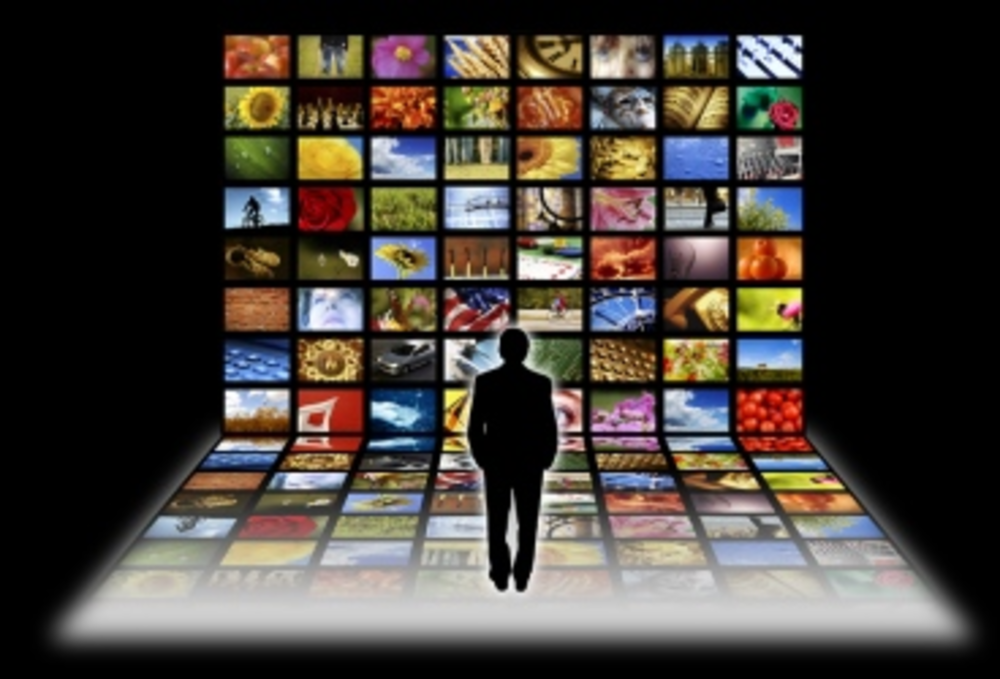 How to Deliver Relevant Experiences in an Omnichannel World

Relevancy is the Holy Grail of marketing. But delivering relevant experiences in an omnichannel world is no easy… 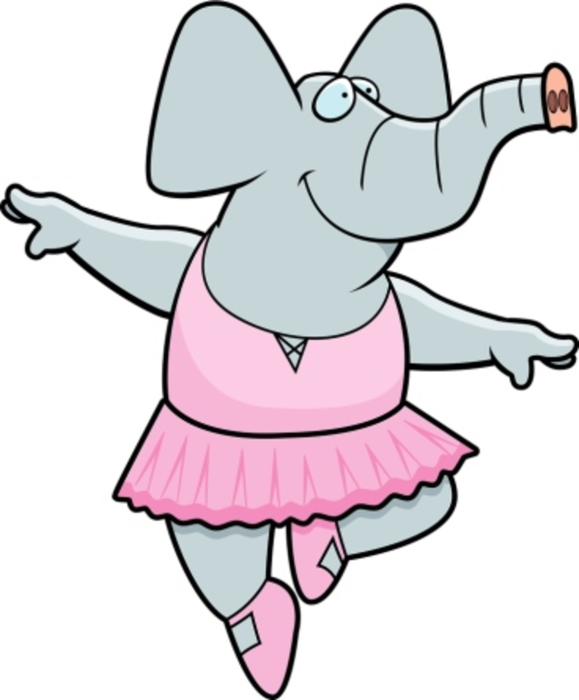 Can Republicans Learn to Dance Digital?

Praise for President Obama—even grudging praise, as is the case here—is not something often heard emanating from the…

Retailer IKEA has hired McCann NY as its global Agency of Record for its catalog, the company said…