Viant CEO Tim Vanderhook holds that Time Inc.’s investment in the ad platform he founded with his brother Chris in 1999 will give the publisher a content-and-scale offering unrivaled even by Facebook and Google. “We transitioned from a cookie-based platform toward first-party data and our ad cloud in 2015,” Vanderhook said. “If you need first-party data, you have to own the property, and that led us to [buy] MySpace.”

And, led them to the billion user records held by MySpace, the source of the first-party data that Time gets access to with its purchase of a majority stake in Viant, announced today. Vanderhook said that hundreds of millions of those MySpace users had since been captured by Viant (formerly Interactive Media Holdings), enough to merit strong interest from Time.

Together with Viant’s identity management platform, which combines email and IP addresses with cookies and device IDs, “We have the same scale accuracy that Google and Facebook have,” Vanderhook claimed. “The difference is that they’re walled gardens.”

Time Inc. Chairman and CEO Joe Ripp said he’s confident the publisher’s onto something big. “Marketers are selecting media partners that have either data-driven capabilities or premium content; we will be able to deliver both in a single platform, and will stand apart from those that offer just one or the other,” Ripp commented in a statement announcing the deal.

Viant will continue as an independent company led by Vanderhook , who envisions the pairing as a new animal in the programmatic advertising world. “It’s not just first-party data, it’s data married with premium content,” he said. “That’s what’s missing in the programmatic world today.” 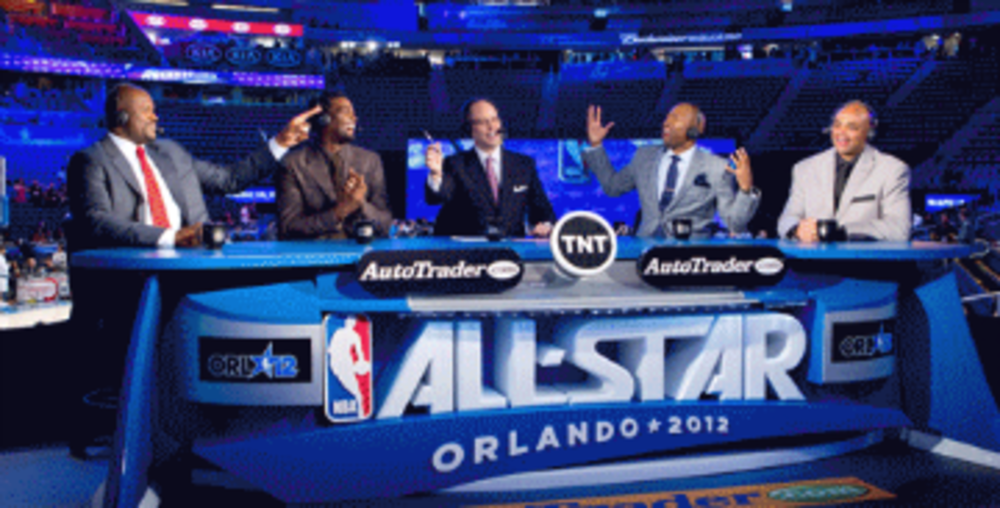 Fifty-six percent of Internet users don't know the difference between natural and paid search, according to a study…